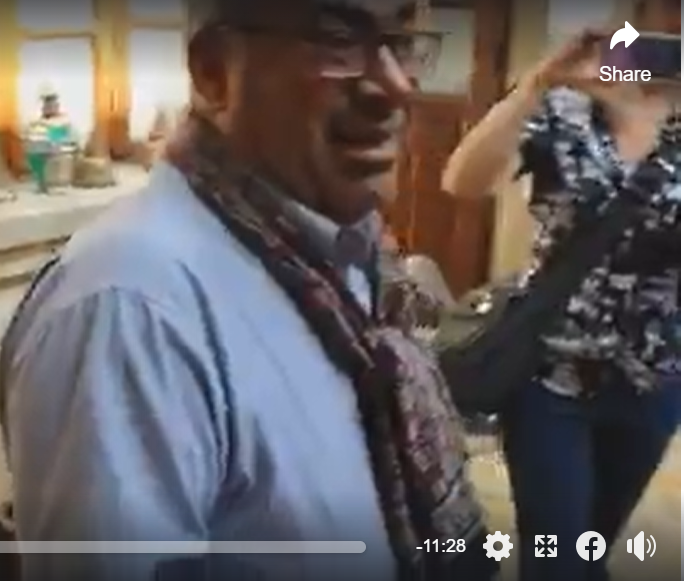 Mainstream media and Western governments would have us believe that when the Syrian Arab Army defeated al Qaeda/al Nusra Front in Aleppo, the city “fell”. To the contrary, Abdel Kaddour, who lives in Aleppo and owns property there, explains that Syrians see the defeat of terrorist invaders as a victory.