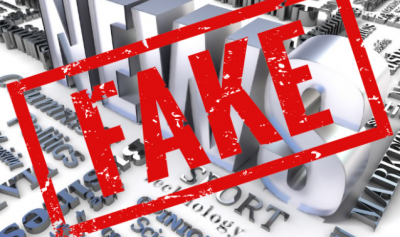 The U.S Empire, which serves narrow oligarch[1] special interests, rather than broad-based national interests, always uses the banner of “human rights” as a pretext for criminal invasions, but the invasions, at least since 9/11, are NEVER about human rights.

Recently, as an example, U.S coalition warplanes deliberately, and criminally, bombed bridges and water lines serving the city of Raqqa, Syria, all for the benefit of the U.S terrorist proxies occupying and terrorizing the city.

Targeting civilians for death and destruction is U.S military strategy, well-honed during previous illegal invasions of other countries, including Iraq and Libya.

If the criminal cabal driving the Empire’s mass-murdering, country and international law-destroying overseas holocaust did use human rights as a reason for invasion, then it would be invading itself. The US has among the highest rates of incarceration[2] in the world, stratospheric child-poverty rates[3], a foreign policy consisting of war crimes, and a well-honed apparatus for torturing[4] people globally etc.

But the fake “humanitarian” pretexts regularly fool and tame the MSM–consuming masses, thus engineering consent for more war crimes of the highest order.

A recently-released Amnesty International Report[5] – based on hearsay, and fabricated in the U.K — fails all tests of validity, but nonetheless serves the Pentagon’s strategy of “information dominance”[6], codified in U.S law with the passage of HR5181[7], which provides a framework for “countering” and “refuting” narratives that do not align with U.S propaganda narratives.

The Amnesty lie serves to obscure the increasingly obvious real story about Syria, including the nature of the West’s terrorist proxies,[8] and the crimes[9] that they commit.

The criminal narratives of the warmongering oligarch class need to be replaced with on-the-ground real news about Syria, and the real news tells us that Syria is winning the battle against the NATO et al. terrorists.  This should be cause for celebration[10].

[1] http://www.rollingstone.com/politics/videos/jimmy-carter-u-s-is-an-oligarchy-with-unlimited-political-bribery-20150731Ascendancy of The Lie. US-NATO War on Syria Presented as a “Humanitarian Undertaking”