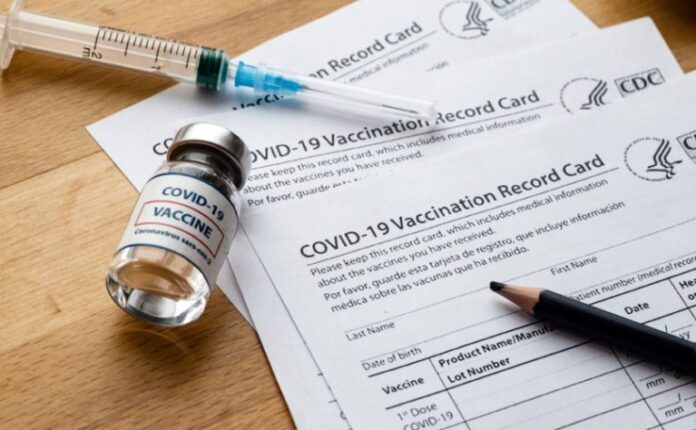 The vaccine was implicated in 93% of the deaths in the patients they examined. What’s troubling is the coroner didn’t implicate the vaccine in any of those deaths.

The vaccines are bad news. Fifteen bodies were examined (all died from 7 days to 6 months after vaccination; ages 28 to 95). The coroner or the public prosecutor didn’t associate the vaccine as the cause of death in any of the cases. However, further examination revealed that the vaccine was implicated in the deaths of 14 of the 15 cases. The most attacked organ was the heart (in all of the people who died), but other organs were attacked as well. The implications are potentially enormous resulting in millions of deaths. The vaccines should be immediately halted.

No need to worry. It is doubtful that anything will happen because the work wasn’t published in a peer-reviewed journal so will be ignored by the scientific community. That’s just the way it works.

The original source of this article is Steve Kirsch