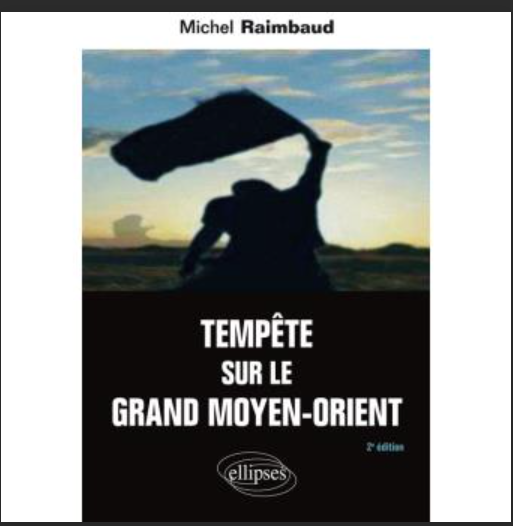 In January 2014, the former Italian Minister of Defense Senator Mario Mauro narrated that he went to the Iraqi Kurdistan area in 2009 where he visited buildings that were under reconstruction, and we he asked about the goal of building them, the answer was: “For receiving the refugees, who would flee the war in Syria”. This happened two years before the start of the war on Syria in 2011.

The so-called “Syrian Revolution” was planned with the help of the “Syria Democracy Program”, which is financed by one of the non-governmental organization that is linked to CIA.

The aggression on Syria was programmed in the summer of 2001.

Dennis Ross, a former special assistant to President Barack Obama and special adviser to the former Secretary of State Hillary Clinton was behind the idea of the West’s negotiation with the Syrian opposition national council that was formed in Istanbul in 2011.

Western-perpetrated “Humanitarian War” based on War Lies/ By Basma Qaddour