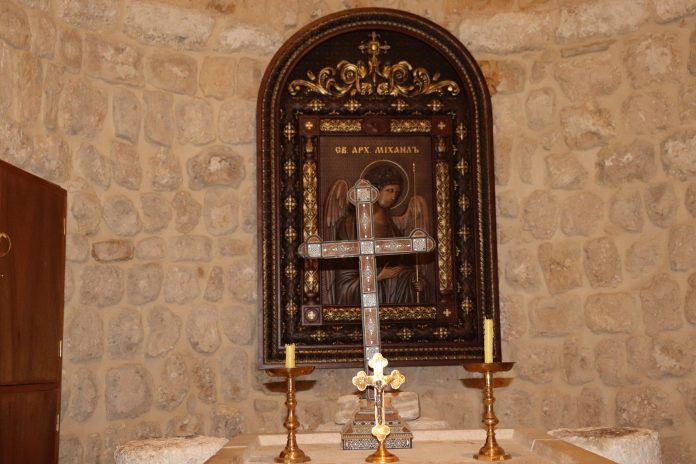 Since the beginning of the Regime Change war against Syria, Western -supported sectarian terrorists — al Qaeda, ISIS and affiliates — have actively sought to destroy and extinguish Christians and Christianity from Syria. President Assad and the Syrian people have been fighting against and destroying these terrorists.

A message from Syria to the world