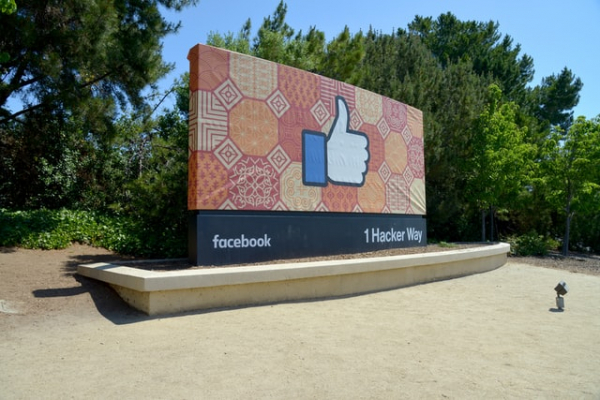 Facebook’s fact-checkerson the COVID-19 vaccines were found to be sponsored by stockholders behind of the major pharmaceutical companies manufacturing the jabs.

Earlier this year, a U.S. Congressman questioned the bias of FactCheck.org, which is intended to combat vaccination misinformation since it is indirectly sponsored by vaccine producer Johnson & Johnson, reports RT.

“Who pays the paychecks of the factcheckers?” Rep. Thomas Massie asked. “The vaccine fact checkers at Fact Check dot org (sic), who claim to be independent, are funded by an organization that holds over $1.8 billion of stock in a vaccine company and is run by a former director of the Center for Disease Control.”

In addition to donating hundreds of millions, the Robert Wood Johnson Foundation holds tens of millions in Johnson & Johnson shares. Richard Besser, a former CDC interim director, is in charge of running the foundation’s business affairs. In spite of this, FactCheck.org claims that the Foundation has no influence on its editorial choices, and vice versa.

However, according to author and liberal studies specialist Michael Rectenwald, such ties endanger the general public’s safety.

“This absolute collusion on the part of vaccine manufacturers having funding the fact checkers on social media. So we’re actually getting to the point where people’s lives are being endangered. We’ve lost all confidence in the social media and our mainstream media entirely. Anything that comes into contradiction with the Leftist’s agenda is deemed misinformation. People are now not able to get information about what’s best for their health. Including the detriments of the vaccine,” Rectenwald said.

Simply stated, vaccine manufacturers have complete control over the information that gets out about their products.

People online, as usual, had something to say about it, as reported by Red Voice Media.

“Huh… gotta wonder if some of the so-called covid experts are funded by big pharm… Nah!!!! Right??” said one.

Some people believe the decision to restrict less expensive alternatives like hydroxychloroquine, Ivermectin, and natural immunity was motivated more by greed for money than by scientific principles.

“Health is of VERY little concern…it’s all about power over us and pushing the vaccine so these drug companies can make BILLIONS off us…and add to Bank Accounts,” said a commenter.

“The never ending money cycle of Big Pharma and Big Tech,” adds another.

“No wonder hydroxychloroquine was banned, and all mention squashed by social media. Wake up people!”

Likewise, Daniel Horowitz noted on The Blaze that the fact-checkers’ claim that their opinions don’t necessarily represent those of the foundation is simply not true.

“FactCheck.org claims, ‘The goal is to increase exposure to accurate information about COVID-19 and vaccines, while decreasing the impact of misinformation,”” he wrote. “Yet have you ever seen the organization offer balanced coverage or flag a single post on the other side of this debate as false, no matter how outlandish the claim might be, including articles advocating experimental emergency use authorization vaccines for little children?”

According to the State of the Nation, Facebook depends on questionable groups like FactCheck.org to determine what information is acceptable.

Every article and opinion that questioned the evidence behind lockdowns or masking has been blocked by Facebook over the last year. More lately, it has shut down any news that raises concerns about vaccine safety. Facebook has also made it difficult for individuals to share information about life-saving medicines like ivermectin, as well as research demonstrating how vitamin D and zinc supplements may help prevent SARS-CoV-2-related sickness.

In each case of suppression, Facebook has placed a warning that leads anybody who wants to share the item to believe that the specific issues made in the article have been independently fact-checked and determined to be incorrect.

FactCheck.org launched its “SciCheck’s COVID-19/Vaccination Project” in December when vaccinations began to be distributed to the general population. This project focused on the flow of vaccine-related information.