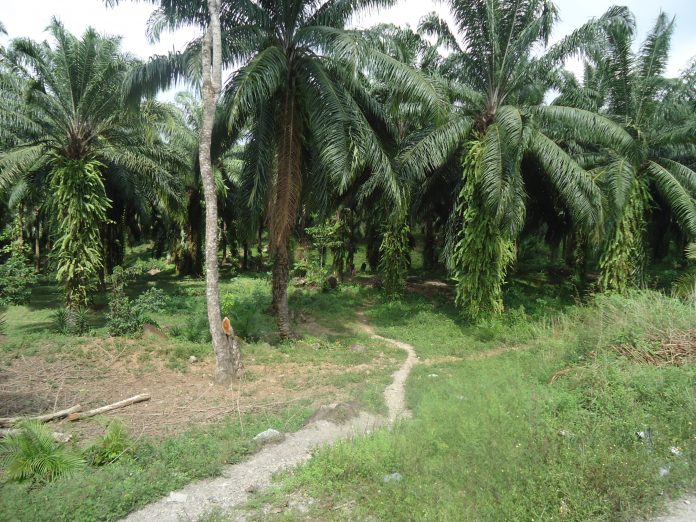 “Freedom” and “democracy” are useful words, but very bankrupt: useful because they serve to advance imperial/corporate agendas, bankrupt because they are empty vessels perennially co-opted.

When illegal coups are orchestrated to overthrow democratically elected governments in Venezuela, Honduras, Ukraine or elsewhere, the lies of freedom and democracy are seamlessly attached to the criminal acts.

“Freedom” and “democracy” are still cloaking, tacitly or overtly, mass murder and genocide in Iraq, at this moment.

As long as the masses are fooled, conquest and regime change, not democracy and freedom, are enabled and perpetuated. Illegal coups and wars of aggression are about imperial control, setting up puppet dictators and the imposition of neoliberal economic business models for the corporate extensions of the invading nations.

Once the vanquished “host” nation is subjugated, its industries are corporatized and wealth is extracted for the benefit of transnational corporations, corporate elites and local oligarchs. The vanquished nations face corresponding losses of political and economic self-determination, human rights, democracy and freedom. De facto corporate proxy regimes may call themselves democratic, or proclaim freedom, but the words are delusional, even if those being enslaved believe otherwise.

Transnational corporate monopolies are the drivers behind the malaise.

Some of the predominant monopolies, all interrelated and mutually reinforcing, are often prefaced with the adjective “Big.” They include:

These transnational monopolies metastasize beneath protective umbrellas of secretly negotiated, supranational “free trade” agreements and they exert disproportionate control over political economies throughout the world. Additionally, their leverage is amplified and perpetuated through a matrix of intersecting trajectories that converge to create seamless, reciprocal unions with each other and with elected polities.

One strategy used by the resulting “corporatocracy” to increase its political might is the creation of a culture of “crony capitalism.” In this culture, a “revolving door” is created through which personnel from corporations and government come and go, thus creating a mutually empowering relationship, more responsible to each other, than to the voting public.

Not only is the industry self-regulated, but the “regulator” himself is a former executive of the industry being regulated. “His conflict of interest,” explains Hall, “is illustrative of a culture of conflict of interest that is transforming the governments of Canada and Alberta into wholly owned subsidiaries of Texas-based and China-based oil and gas companies.”

According to the article, the Canadian Association Of Petroleum Producers (CAPP), a powerful right-wing “think tank,” would provide “thought leadership” for the media outlet and that “topics (would) be directed by CAPP and written by Postmedia.”

In other words, the petroleum industry’s intent in this instance is to control media messaging related to petroleum related topics, thus creating its own platform/infomercial embedded within media that presents itself as “neutral.” Interestingly, one of the first casualties of the proposed “marriage” was environment reporter Mike De Souza.

Corporate media and the military-industrial complex are also welded together. The Military-Industrial-Media complex profits from keeping countries on a war footing, and is complicit in unfathomable misery throughout the world.

War and war preparations serve as a pretext for vast outlays of money from the public to corporations. Consequently, war friendly media barely reported the huge protests against the illegal invasion of Iraq, but it did spin stories about Iraq’s imaginary Weapons Of Mass Destruction, and the imperatives of invasion.

Meanwhile, once the Shock and Awe invasion started, Pentagon inspired nomenclature such as “collateral damage” or “surgical strikes” continued to anesthetize the public to the horrors of the invasion. Over one million died as a result of the carnage of the Second Gulf War, and the death rate is still climbing.

The interlocked military-industrial-media complex is created by the myriad of intersecting connections between the industries. Peter Philips and Mike Huff, in “Truth Emergency: Inside The Military Industrial Media Empire”describe some of these connections:

“Only 118 people comprise the membership on the boards of director of the ten big media giants. These 118 individuals in turn sit on the corporate boards of 288 national and international corporations. Four of the top ten media corporations share board director positions with the major defense contractors including:

Financial monopolies, for the most part overseen by the U.S., are also wedded to the destructive, self-reinforcing web of supranationally protected monopolies. Honduras is a case in point.

Since the U.S. orchestrated coup in 2009, transnational corporations, soon to be further protected beneath the umbrella of the Canada-Honduras Free Trade Agreement, have wreaked havoc on Honduras. Transnational Financing cartels, including the International Monetary Fund, bundle their loans with neoliberal market models, for the profit of foreign investors and Honduran oligarchs. The loans finance cash crops such as African Palm monoculture plantations, and the results are devastating to almost all Hondurans.

The plantations dispossess indigenous small-holder farmers, rob the nation of food sovereignty and destroy indigenous cultures. Since 2009, oligarchs, in concert with illegal proxy dictatorships, have killed 100 campesinos from the Aguan Valle alone — with impunity.

Big Pharma, yet another protected monopoly, also creates misery and desperation throughout the world, and its influences are woven into the fabric of lies and omissions perpetuated by the other monopolies.

Michael McBane, in “Harper Caves In To Big Pharma,” argues “[We] need to take patents out of secret trade agreements and impose conditions that benefit the public interest in exchange for drug monopolies…”

If the suppression of Big Pharma and its ubiquitous messaging were lifted, Canada could also create a National Pharmacare program, which would save Canadians about $10.7 billion per year.

Once freed from the devastating tentacles of the transnational monopolies, Canadians will realize that it’s time to call 911 on the corporatocracy. We might then recapture real democracy and freedom, rather than settle for their bankrupt facsimiles.