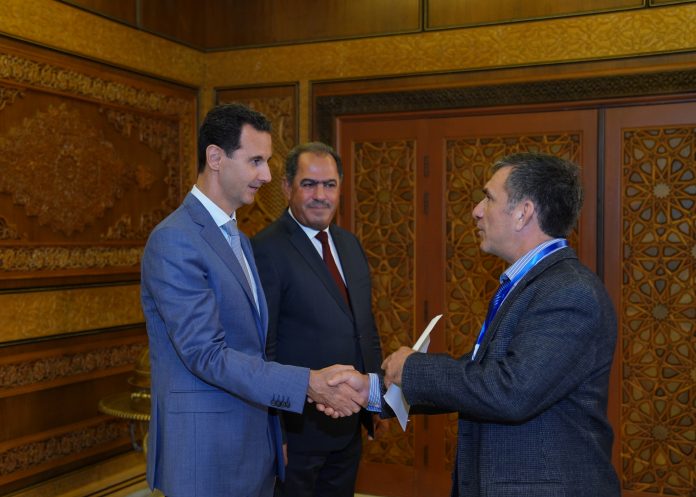 Do Not Enter The Ring Of Colonial War Propaganda.

What does that mean?

Do not compartmentalize. Always include the Big Picture. It is a Regime Change War. The West destroys and balkanizes and supports terrorism. The goal is to destroy Syria. That’s what the West and its proxies have been doing for almost ten years. The economic Embargo is part of the destruction.

Do not use colonial terminology. Moderates and rebels never existed. Don’t use those terms.

Teach everything through the lens of documented facts and the big picture.

Keep clear of the Ring of Colonial War Propaganda. Once you enter that ring, the criminal colonialists will win EVERY TIME.

Fireworks Instead of Mortar Shells: Syrian Christians Flood the Streets in...