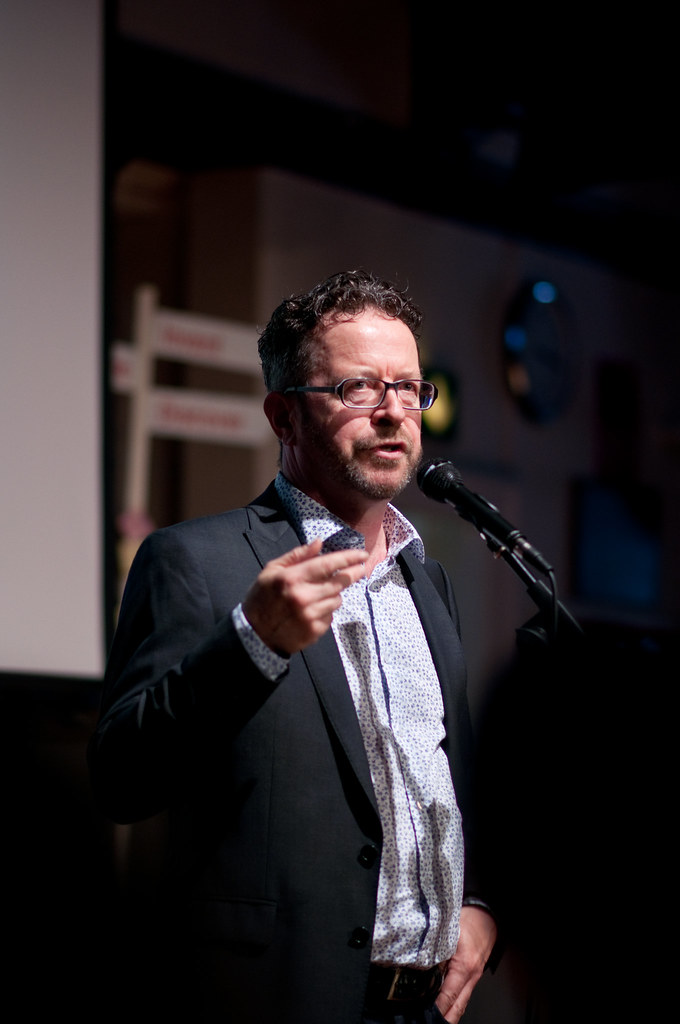 Previous posts about misleading Syria coverage – from MSF, Amnesty International, Channel 4 and George Monbiot of the Guardian – used the past tense in their title. However, this one is current. At the time of writing, the BBC is about to start airing a new radio series centring on the life and work of the late James Le Mesurier, the former British Army officer responsible for establishing the White Helmets, a prime source of information used by the Western media in coverage of the war in Syria.

To write in connection with a man so recently taken from his wife and children is not easy. Although finding him an intimidating – even threatening – figure in life, and notwithstanding his documented animus towards the working group I’m a founding member of, I respect the memory his loved ones will hold him in. But this post is not about personal feelings or, indeed, about judgements of personal failings.

I mention this because the BBC production promises to include appeals to emotion, if the prior communications by its producer are any indication. And the recent piece by Martin Chulov for the Guardian seems intended to set the tone for this latest chapter in the official UK narrative on Syria. Furthermore, in the course of his emotive eulogy for Le Mesurier, Chulov reiterated a suggestion put forward on other occasions by the likes of Hamish de Bretton Gordon, Richard Benyon, Idrees Ahmad and others, that critics of the White Helmets had driven the former military man to take his own life.

If Le Mesurier were my relative – and many of my relatives have served in British armed forces – I would find it as offensive to his memory as it is to the targets of the smear to hear suggested that, for all his training and years of experience on the ground as an army officer, he was so emotionally fragile as to be pushed over the edge by some critical words from quarters upon which the whole weight of the British establishment is anyway bearing down in his support. Having myself been attacked repeatedly by the British press I can tell you the last thing their smears would ever elicit from me is suicidal thoughts. So I shall respect Le Mesurier enough to presume that he would be unfazed by unfounded criticisms in social media. (Janine di Giovanni in fact affirms, in the New York Times, that he shrugged criticisms off with nonchalance.)

As for accusations of siphoning funds from an organisation dealing with some very dangerous men, however, these could potentially point to more serious sorts of threat. Whether the truth is simply that careful bookkeeping was not his forte – as his widow, business associate, and co-accused, Emma Winberg, suggested to Chulov – or whether there was actual fraud, as alleged by Ana van Es & Anneke Stoffelen and Kit Klarenberg, I shall not comment (although other WGSPM members have provided a briefing note here). Either way, once others with a stake in Mayday funding got wind of financial irregularities, their suspicions could conceivably have had troubling implications for Mayday’s director. It is perhaps worth noting that the White Helmets leader, Raed Al Saleh, had already started publicly distancing the group from Le Mesurier’s organisation Mayday. Also to note is that the Dutch Government had withdrawn support for Mayday and the White Helmets, due to concerns about the destination of its funding.

So what can we expect from the new BBC podcast series? The burnishing of Le Mesurier’s reputation may well be accompanied by counterattacks on his critics. This is implied in the line of questioning that the series producer Chloe Hadjimatheou has directed towards those who look set to be cast as villains of the piece. They include Eva Bartlett, who has published a response to Hadjimatheou’s rather loaded questions, and Vanessa Beeley, one of the most smeared journalists in Britain, whose own open response includes the following observations.

The British public broadcaster has sent out requests for comments to those who have dared to expose the role the UK government and its intelligence agencies have played in the destabilization of Syria, which look more like neo-McCarthyist charge sheets. The producer … had been in email and telephone conversation with the author of this article, as well as Peter Ford, former UK ambassador to Syria, and members of the Working Group on Syria, Media and Propaganda (WGSMP) since June 2020. The result of those conversations, during which the evidence emanating from serious scientific research and on-the-ground testimony was presented to the producer, was a familiar list of accusations of “conspiracy theorism” and suggestions of “incentivized” Russian or Syrian bias.

In Beeley’s view, we can anticipate

a damage limitation exercise designed to discredit the evidence that points to the White Helmets being a propaganda construct with extremist connections funded by the US/UK coalition to vilify the Syrian government and allies, thus justifying military intervention by proxy and aggression against a sovereign nation.

The BBC have systematically tried to suppress views on Syria which run counter to the standard one-sided narrative. This programme’s efforts to smear dissenters takes BBC conduct to a new low. …

As for the response of the Working Group on Syria, Propaganda and Media, this focused attention on a question that Hadjimatheou looks unlikely to address in her programmes. The group asked her why Raed Al Saleh had never revealed the location of the bodies of the victims of the Douma incident on 7 April 2018, despite having told Reuters on 18 April 2018 he had given the location to the OPCW. She replied that Al Saleh had told her the bodies were buried in a mass grave within 24 hours in accordance with the wishes of the families, in a location known to them and the Syrian authorities. Yet the only witness on record who has identified a relative among the Douma victims reported that “the fighters” had refused to deliver his brother’s body to the family, and he did not know the location of the grave. Hadjimatheou declined to press Al Saleh to comment, leaving an impression of her being less concerned to investigate what really happened to the Douma victims than to interrogate independent commentators about their ‘beliefs’.

My own response to a more speculative approach by the BBC producer was limited to politely indicating that I, like so many other citizens, have lost faith in the BBC as a news medium. With regard to its Syria reporting particularly, the broadcaster has a track record of contravening its statutory duties of accuracy and impartiality. Here are a few illustrations:

The BBC in 2013 broadcast the Panorama documentary ‘Saving Syria’s Children’ featuring a scene at a hospital dealing with the alleged aftermath of an incendiary bomb on a school, which, according to the painstaking research of Robert Stuart, is very likely faked. BBC has responded to this charge by seeking to remove copies of the film from the internet rather than offer a satisfactory response to it.

The BBC has participated in smear campaigns against independent journalists whose work injects some balance and impartiality into the public discussions of the war in Syria.

The one-sidedness of BBC reporting is also manifest in its complete silence in relation to highly significant stories such as the continuing OPCW scandal.

The BBC has failed to acknowledge or follow up the claim made by one of its own producers, Riam Dalati, that the hospital scene showing alleged chemical weapons victims in Douma 2018 was staged.

In this post I have not wanted to pre-judge the series that Chloe Hadjimatheou has put together but to set the baseline of expectations that an optimist might hope it would exceed. It will be updated once the programmes are aired if, as the optimist in me hopes, they throw up interesting new insights or if, as I fear, they present claims that warrant critical attention.

Video: Towards Digital Tyranny. # Say No to the Covid Vaccine Passport/By Peter Koenig

MASS PSYCHOSIS – How an Entire Population Becomes MENTALLY ILL/ By...