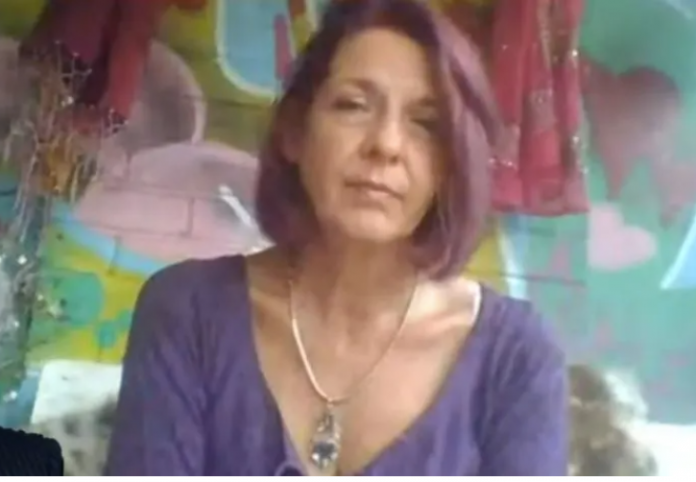 UK lawyer and military veteran Anna De Buisseret urges us to have hope, “because we are going to win this.”

Even in times of war, she explains, “you don’t get to experiment on Prisoners Of War.” And that is what our governments are currently doing by imposing experimental jabs and myriad “COVID measures” on domestic populations.

Our governments and their agencies are committing genocide and crimes against humanity, she explains, and “silence is a crime”. You don’t get to say, “I was following orders.”

Despite the “military grade” psychological warfare that our governments are waging against us, she is confident that “we are going to win” this battle against authoritarian diktats and those amongst us who are guilty of genocide and crimes against humanity. — M. Taliano

(uncen) Anna De Buisseret: Every Lawyer I’ve Spoken To Says This Is Crimes Against Humanity (bitchute.com)