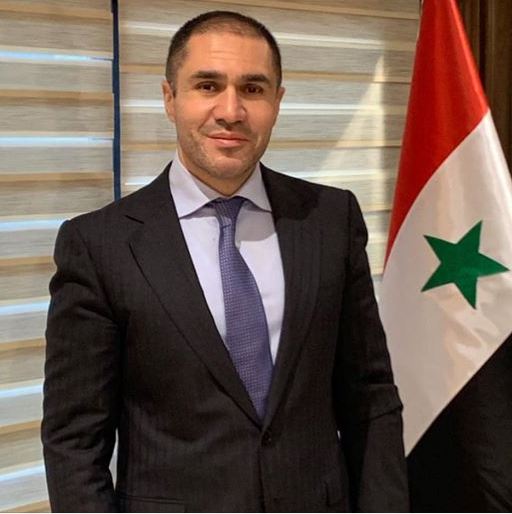 “I am a director not only of a Syrian Civil Defence Unit, but of brave human beings, volunteers who risk their lives, despite the terrorism that is invading Syria, to maintain security for Syria. I give thanks from my heart for the courage of my men who have lost their comrades in terrorist attacks but they keep working despite the risks. They are true soldiers, their equipment and their spirit are their only weapons”
~ Director of Tartous’ REAL Syria Civil Defence

“When the [REAL] Syria Civil Defence are working, attending a rescue, they must divorce from their emotions in order to be 100% effective. When we see the White Helmets ‘working’ they are acting, performing for the camera..it is not real” ~ Colonel of the Damascus Head Quarters of the REAL Syria Civil Defence.