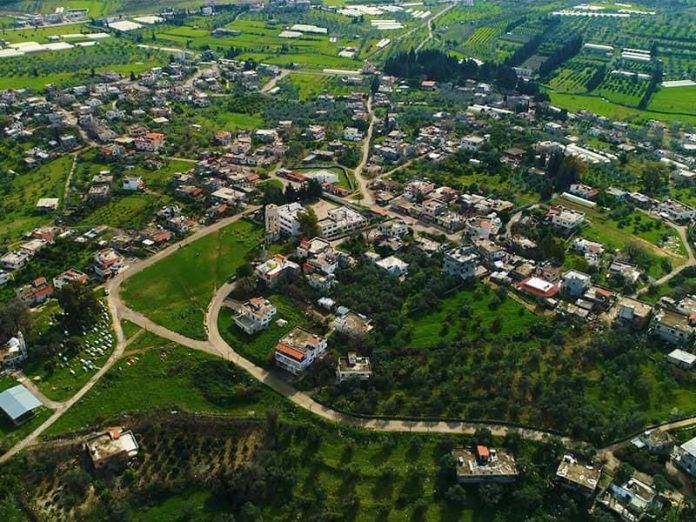 The land that endowed the humanity the First Alphabet and played the first tune that become a world symphony.

Syria has more than sixty castles are still standing in spite of ten years of global terrorist war led by USA !

Newspeak and the War on Syria