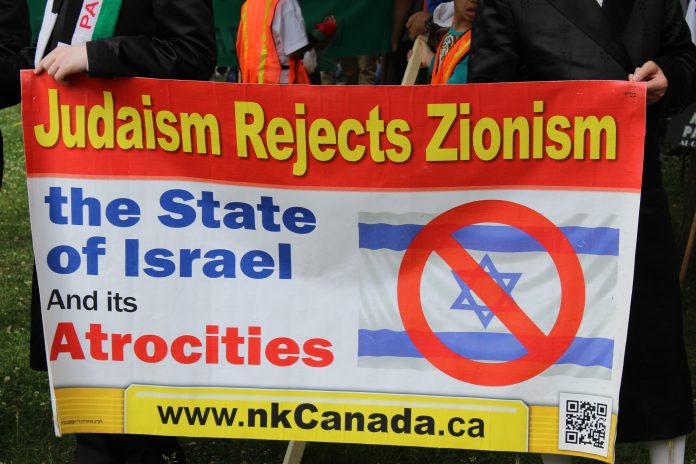 His most recent admission comes on the heels of yet another admission (Why hide the obvious?) from Israeli Army Commander Gadi Eisenkot,[2] that Israel supports terrorists, whom he calls” rebels” in Syria.

No doubt, the Canadian government’s opposition to the BDS campaign is rooted in the fact that Canada supports the exact same international criminality that Netanyahu openly embraces.

No doubt colonial media messaging will omit from its stories the fact that the Syrian government invited Iranian military into Syria to fight Western-supported terrorism, and that Iran is therefore legally in Syria, but then colonial media was never interested in conveying the truth about the West’s “Regime Change” war against Syria.

Canada’s foreign policy contradicts the very essence of what Canada should be.  Involvement in NATO and ad hoc coalitions against foreign, sovereign states, and its corollary, direct support for terrorism,  means that Canada is party to a New World Order neo-con agenda that ultimately seeks supranational world control as it negates international law and reduces Canada to the status of a treatied sub-state, bereft of self-determination, an economic colony subservient to transnational diktats.[4]

Our government’s embrace of international criminality does not serve our national interests. It is impoverishing us, and it should be seen for what it is – a national disgrace.