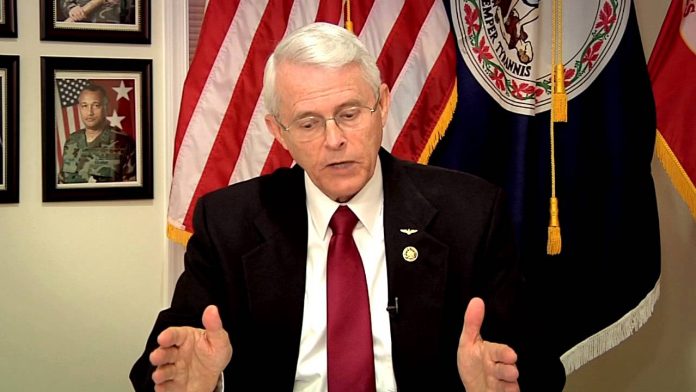 Virginia Senator Richard H. Black has affirmed that the death of the Iranian General Qassem Soleimani, coupled with rapid growing troop movements, may presage a new war of aggression- this time, against the Iranian people.

In a statement sent to Syria Times e-newspaper today, the Senator said that the death of General Soleimani is a great tragedy.

“We killed one of the two generals most responsible for defeating ISIS and al-Qaeda.. We are not genuinely fighting a war on terrorism. I fear that in a sense, we are becoming the terror.” He added.

Sen. Black went on to say: ” I pray that we draw back from the vast war that looms.”

He indicated that the US has begun the 30th year of its war against Iraq.

“We ‘ve dropped a quarter million of bombs on the country  [Iraq]and its people. We’ve spent trillion dollars there, yet never bothered to rebuild the electrical grid we destroyed in the “shock and awe” bombings a generation ago. Has the war ever concerned democracy? I think not,” the senator clarified.

The Killing of Gen. Soleimani brought to mind what General Wesley Clark, former Supreme Allied Commander, said about how the Secretary  of Defense, in 2002, ordered the preparation of plans to overthrow seven nations in five years.

“Iran was the final target. The schedule changed, but our objective did not. Neither our soldiers nor our people have a voice to stop it,” Sen. Black concluded.