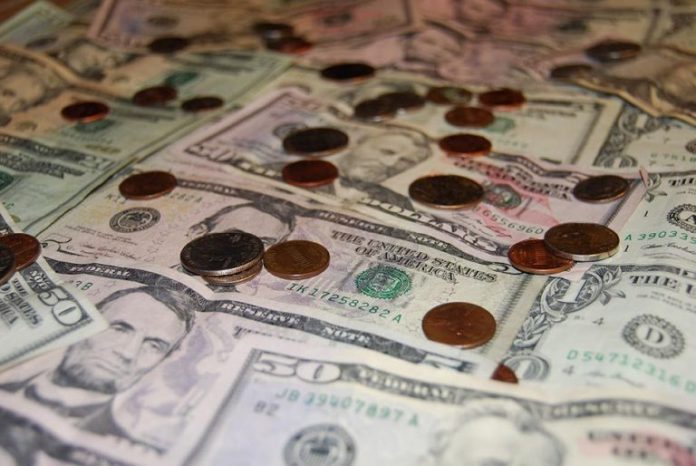 Is Worldwide Depopulation Part of the Billionaire’s “Great Reset”

Revised version of an earlier article

For more than ten years, meetings have been held by billionaires described as philanthropists to Reduce World Population culminating with the 2020-2021 Covid crisis.

Recent developments suggest that “Depopulation” is an integral part of the so-called Covid mandates including the lockdown policies and the mRNA “vaccine”.

Flash back to 2009. According to the Wall Street Journal: “Billionaires Try to Shrink World’s Population”.

In May 2009, the Billionaire philanthropists met behind closed doors at the home of the president of The Rockefeller University in Manhattan.

This Secret Gathering was sponsored by Bill Gates. They called themselves “The Good Club”.

In May 2009, the WSJ as well as the Sunday Times reported: (John Harlow, Los Angeles) that

“Some of America’s leading billionaires have met secretly to consider how their wealth could be used to slow the growth of the world’s population and speed up improvements in health and education.”

The emphasis was not on population growth (i.e Planned Parenthood) but on “Depopulation”, i.e,. the reduction in the absolute size of World population.

According to the Sunday Times report :

The philanthropists who attended a summit convened on the initiative of Bill Gates, the Microsoft co-founder, discussed joining forces to overcome political and religious obstacles to change.

Stacy Palmer, editor of the Chronicle of Philanthropy, said the summit was unprecedented. “We only learnt about it afterwards, by accident. Normally these people are happy to talk good causes, but this is different – maybe because they don’t want to be seen as a global cabal,” he said.

Another guest said there was “nothing as crude as a vote” but a consensus emerged that they would back a strategy in which population growth would be tackled as a potentially disastrous environmental, social and industrial threat.

“This is something so nightmarish that everyone in this group agreed it needs big-brain answers,” said the guest.  …

Why all the secrecy? “They wanted to speak rich to rich without worrying anything they said would end up in the newspapers, painting them as an alternative world government,” he said.(Sunday Times)

The media reports on the May 5, 2009 secret gathering focussed on the commitment of “The Good Club” to “slowing down” the growth of the World’s population.

Secret Meeting: At the Height of the H1N1 Pandemic

On April 22, 2009, the CDC activated it’s Emergency Operations Center (EOC). On April 25, 2009, the World Health Organization (WHO) headed by Margaret Chan declared a Public Health Emergency of International Concern (PHEIC). And a couple of weeks later, the “Good Club” meet in NYC at the height of the H1N1 swine flu pandemic which turned out to be a scam.

It is also worth noting that at very outset of the H1N1 crisis in April 2009, Professor Neil Ferguson of Imperial College, London was advising Bill Gates and the WHO:  “40 per cent of people in the UK could be infected [with H1N1] within the next six months if the country was hit by a pandemic.”

Sounds familiar? That was the same Neil Ferguson (generously supported by the Gates Foundation) who designed the coronavirus Lockdown Model (launched on March 11, 2020). As we recall, that March 2020 mathematical model was based on “predictions” of 600,000 deaths.

And now (Summer- Autumn 2021) a third authoritative “mathematical model” by the same “scientist” (Ferguson) was formulated to justify a “Fourth Wave Lockdown”.

Was an absolute “reduction” in World population contemplated at that May 2009 secret meeting?

“And if we do a really great job on new vaccines, health care, reproductive health services, we could lower that [the world population] by 10 or 15 percent”.

According to Gates’ statement, this would represent  an absolute reduction of the World’s population (2010) of the order 680 million to 1.02 billion.

(See quotation on Video starting at 04.21. See also screenshot of Transcript of quotation)

“The Good Club” Then and Now

The same group of billionaires who met at the May 2009 secret venue, have been actively involved from the outset of the Covid crisis in designing the lockdown policies applied Worldwide, the mRNA vaccine and the “Great Reset”.

The mRNA vaccine is not a project of a UN intergovernmental body (WHO) on behalf the member states of the UN: This is a private initiative. The billionaire elites which fund and enforce the Vaccine Project Worldwide are Eugenists committed to Depopulation.

America’s richest people meet to discuss ways of tackling a ‘disastrous’ environmental, social and industrial threat John Harlow, Los Angeles SOME of America’s leading billionaires have met secretly to consider how their wealth could be used to slow the growth of the world’s population and speed up improvements in health…

Philantrocapitalism: Gates, the World’s Largest and Most Powerful Foundation

First published on May 22, 2014 “You’re trying to find the places where the money will have the most leverage, how you can save the most lives for the dollar, so to speak,” Pelley remarked. “Right. And transform the societies,” Gates replied.1 In 2009 the self-designated “Good Club” – a…

“Pushing the Reset Button” In the Wake of the Covid Crisis: “Coming to the Rescue of Humanity”, Implanting Chips in Human Beings

5 June 2021The original source of this article is Global Research