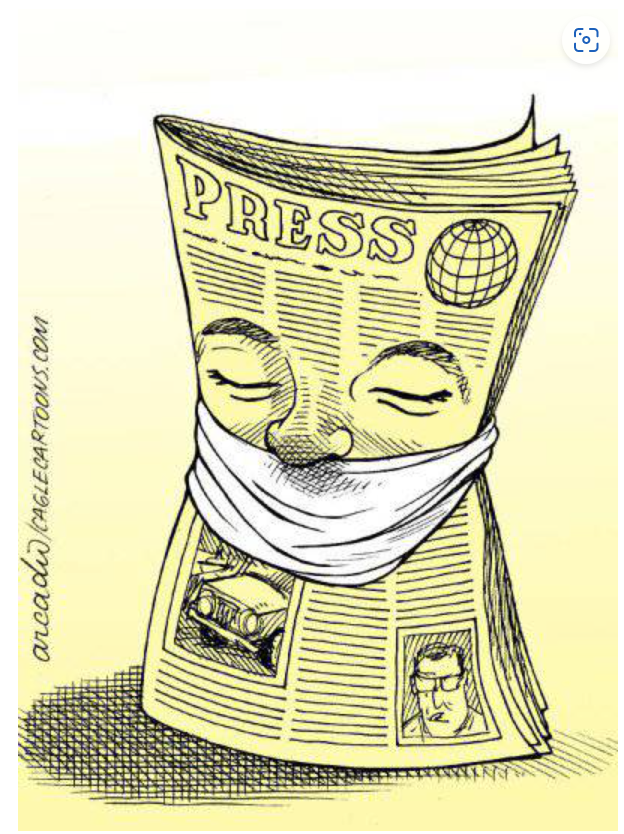 Look for suspects among security services

There is nothing new about false flag terrorism.  It serves to create an enemy where none previously existed.

And yet, despite the historical evidence of false flag terrorism, when tragedies arise that appear to have its hallmarks, the idea that the tragedy might have been engineered becomes taboo  –and governments go on a war footing.

Domestically, the security apparatus is empowered to sacrifice rights and freedoms in the name of “safety”, while aggressive wars are launched abroad.

In the context of the October 22, 2014 Ottawa shootings, for example, the threat was the shooting at the War Memorial, and at the House of Commons, where Canadian politicians were in lockdown.

After the shooter was killed, there was a palpable sense of unity among Canadian politicians, which was highlighted when then Prime Minister Steven Harper embraced party leaders Justin Trudeau and Thomas Mulcair.

The response to the shooting was immediate.  Internally, Canada’s security apparatus was expanded with the passing of C-13, C-44, (and eventually Anti-Terrorism Bill C-51), while Canada was put on a war-footing, ISIS was identified as the enemy, and bombers joined the illegal campaign in Syria.

Everything happened too quickly.  Senator Mobina Jaffer, who had been in the House of Commons, later explained:

“This was not a terrorist attack, what happened to us … people are laughing at us around the world. This was some young man who had mental issues. I know his mosque, because I helped build it.”

There is good reason for skepticism.

According to a report by Human Rights Watch, most high-profile terrorism plots in the U.S. since 9/11, saw the “direct involvement” of government agents or informants.

Given the record of domestic terrorism cases in both the US and Canada —where the perpetrators were arguably entrapped to commit crimes that they would ordinarily be incapable of committing, — intelligence services should be prime suspects.

Instead, talk of false flag terrorism is taboo.  Politicians, the mainstream media (MSM), almost everyone who asks reasonable questions about domestic terror incidents invariably censor themselves, or are censored by others.

If someone is arrested for shoplifting, a legal process ensures a measure of justice.  Yet in the recent spate of transformational shootings in Canada, the US, and now France, conclusions are drawn before investigations have had time to play out.

And the result?  Whereas Russia is following the rule of law in its intervention in Syria  — not only was Russia invited by President al-Assad to form a coalition against terrorists in Syria, but the UN Security Council has now given its approval -– the West remains in contravention of the rule of law.

There is a pattern: In countries where foreign policy is driven by what may well be false flag terrorism, interventions typically do not conform to the rule of law. Canada’s Minister of Defense, Harjit Sajjan, for example, recently stated, “President Assad does need to go…”.  Regime change contravenes the rule of law.  Syrians alone must decide if Assad stays or goes.

Meanwhile, France’s ostensible commitment to defeat ISIS — on the heels of the Paris attacks, and  despite its covert support of ISIS – may well camouflage operations for regime change.  Time will tell.

The first priority, however, should be to properly investigate domestic terror events through  independent public and judicial inquiries.  Failing this, the terror cycles will perpetuate themselves, and the rule of international law will continue to be discounted and unobserved.

Anyone is free to republish, copy, and redistribute the text in this content (but not the images or videos) in any medium or format, with the right to remix, transform, and build upon it, even commercially, as long as they provide a backlink and credit to Russia Insider. It is not necessary to notify Russia Insider. Licensed Creative Commons

Video: “The CIA has been developing Fascists in Ukraine for 70...

When the Lie Becomes the “Truth”