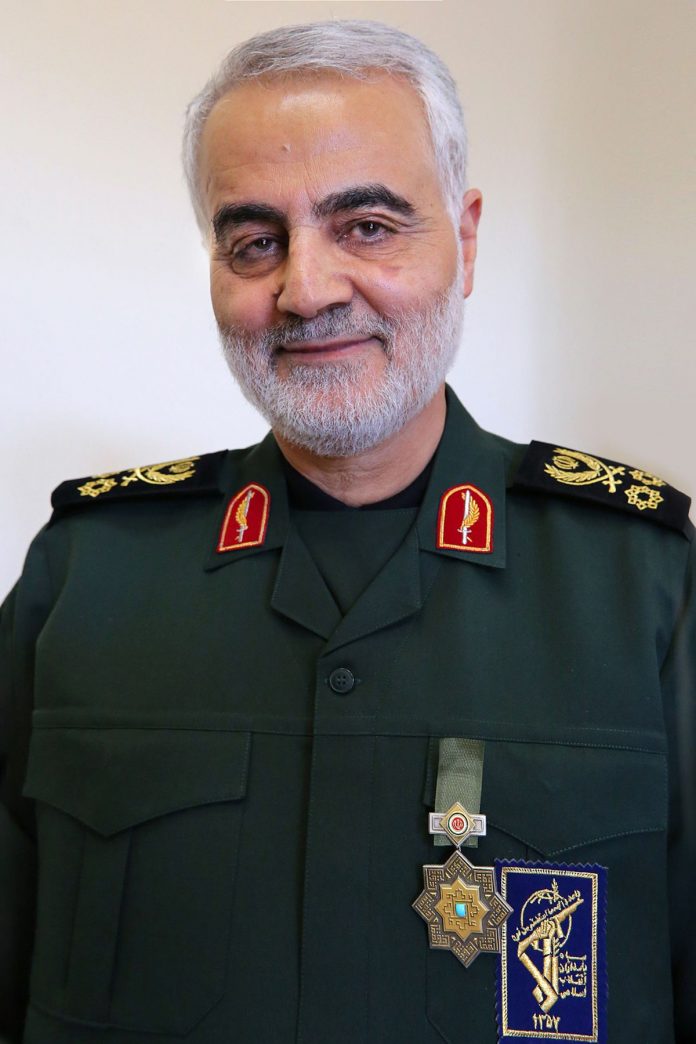 The assassination of Iranian general Qasem Soleimani on President Trump’s orders caused an international uproar: in the West, it was mainly cries of jubilation that ” the terrorist got what he deserved!”

There was no evidence of an “imminent attack” on Americans.  Soleimani was one of two generals most responsible for the near defeat of ISIS and al Qaeda in the region. He was revered by Christians: a service in a Presbyterian church in Aleppo honored him for saving Christian lives there. He helped train volunteers in the Christian town of Mhardeh to defend themselves against al Qaeda armies.

American civilian and military leaders have themselves to blame for the death and maiming of thousands of U.S. soldiers in Afghanistan and Iraq. Their insane and morally inverted “counterinsurgency rules of engagement ” ( COIN) sent soldiers walking unprotected ( without body armor or protective glasses) down IED-laced roads as well as fields and compounds laden with explosives.  They were forbidden to stop the opposition from laying down IEDs.  COIN strives to “win hearts and minds of the populace ” through excessive risk-taking by our troops.  As a result, death and dismemberment of American soldiers has been catastrophic.

Weeks into Obama’s presidency, the State Department held the “Alliance of Youth Movements Summit. ”  Muslim Brotherhood youth in attendance were taught to use false flag events as pretense for removing a government.  It was no coincidence when an eyeblink later the Middle East was on fire.  Obama covertly spent U.S. tax dollars for CIA military training and equipment to al Qaeda “rebels” to overthrow Syria’s president. To NATO’s chagrin, an internal study revealed most Syrians support Bashar Assad.

The hypocrisy of U.S. elites is boundless.