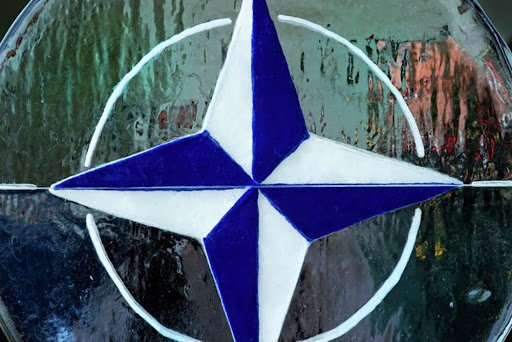 The activities of those who endanger life on our planet and have already destroyed it to a considerable extent are becoming more and more obvious. Worldwide  wars, strangulating sanctions, embargoes and hunger blockades were and are part of the actions of the US power complex. The USA have cancelled important disarmament treaties such as ABM, INF and OpenSkies. The manoeuvres directed against Russia and China are becoming increasingly aggressive. The danger of nuclear war is growing threateningly.

But the world’s rulers are also waging wars on new, different fronts. S This mainly affects countries in the so-called “Third World”. In India alone, the lockdown has cost millions of lives, according to the “World Doctors Alliance”. An even greater danger emanates from the “vaccination” campaign – for billions of people. Behind this is the strategy of the “Great Reset” of the forum of the super-rich, which calls itself the “World Economic Forum”, aimed at raising capitalism to an even more perverse level via a targeted collapse and a “new start” – with further violation of civil rights, human rights and international law – i.e. with fewer rights and more surveillance for the vast majority of humanity.

They are the same forces that are behind the various forms of war. One example: one of the masterminds of Operation 9/11 and the subsequent “war on terror”, ex-US Secretary of Defence Donald Rumsfeld, was chairman of the board and shareholder of the pharmaceutical company Gilead Sciences, which made its profit from the fear of bird flu with Tamiflu in 2005. Another example: the Washington-based Carlyle Group is active in both, the arms and the pharmaceutical business. It is important to confront war in all its forms – military as well as economic, biological and psychological.

The signatories of this declaration therefore demand – especially from the German government – to turn away from a policy of wars. It is a matter of stopping the warmongers. All fellow citizens are called upon to support this appeal in order to bring about a policy through incessant and growing pressure of public opinion,

We, who call for support of this appeal, come from all parts of society – especially from the peace movement and the movement to regain our fundamental and human rights. In this sense, we also call for overcoming the social division that has been systematically created in many countries over the past 18 months. We only have a chance if we confront the threats together.

This appeal is initiated by members of the campaign “NATO out – out of NATO”, inspired by the “Krefeld Appeal” of 16 November 1980.

This article was originally published on NRhZ-Online.

Dr Rudolf Hänsel is a retired rector, educationalist and psychologist.

Examining 9/11 and America’s “War on Terrorism” Preface, Read the critical...