Here is one. Click here to watch the video. 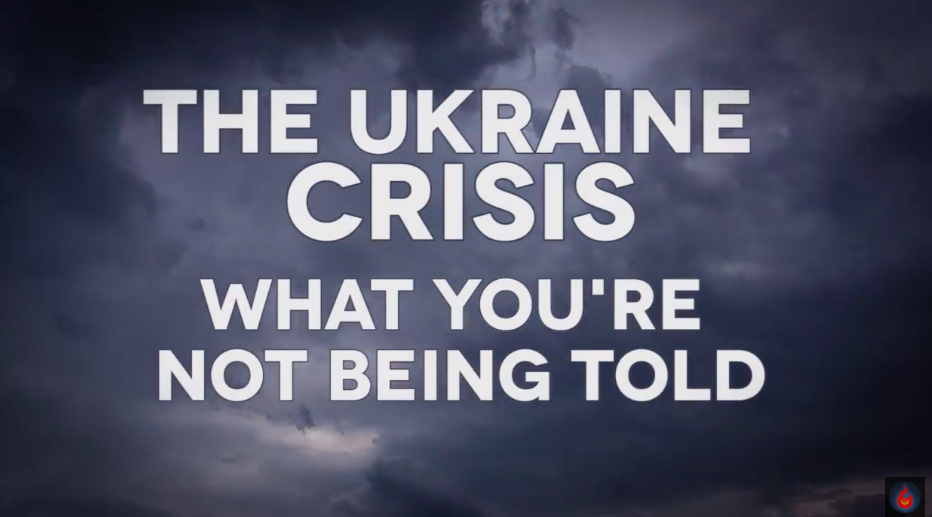 The Practice of Lying: The Psychopathic Nature of the U.S. Government

Here is the third. Watch below or click here.

The first, which is 11 minutes, proves that the overthrow of the democratically elected President of Ukraine in February 2014 was a U.S. coup that was hidden behind popular anti-corruption demonstrations that themselves had actually been in the planning stages within the Obama Administration ever since at least June 2011. And here is the smoking gun, an excerpt of which was shown in that 11-minute video. To see it fully is to understand more clearly how the coup was being carried out. If one wants to see a transcript of that phone-conversation, in which the code-phrases and personnel that are referred-to in it are explained, that’s here.

The second, which is 8 minutes, proves that lying by the leaders in order to deceive the American public is virtually universal in both the Republican and Democratic Parties, in Congress, the White House, throughout the Administration, and in both Democratic Party and Republican Party propaganda-media (‘news’-media), to so extreme an extent as to display the rulers’ deep contempt of the public as being so stupid and passive about the ‘information’ they receive, as for the public to accept what the rulers and their propaganda-media allege, even if what they allege is so illogical as to be virtually impossible on its very face. If you want to see an article about that video in which the outrageousness of those lies is documented by providing the actual history behind the event which is shown in that video to be rampantly lied-about by America’s leaders, you can read that here.

The third video, which is 4 minutes, proves that America’s (and UK’s) leaders have been, and are, trying to replace the non-sectarian existing Government of Syria, by a jihadist Sunni, Al-Qaeda-led, Government of Syria. If you want to see an article that provides broader perspective on this, it is here.

This article was originally published on The Duran.

Investigative historian Eric Zuesse’s new book, AMERICA’S EMPIRE OF EVIL: Hitler’s Posthumous Victory, and Why the Social Sciences Need to Change, is about how America took over the world after World War II in order to enslave it to U.S.-and-allied billionaires. Their cartels extract the world’s wealth by control of not only their ‘news’ media but the social ‘sciences’ — duping the public. He is a regular contributor to Global Research.

Featured image is from Mideast Discourse

Global Research is No Longer in Troubled Waters: Thanks to Our Readers… 29 September 2021

Click to Get the Latest Global Research Articles 23 December 2013

Investigative historian Eric Zuesse is the author, most recently, of They’re Not Even Close: The Democratic vs. Republican Economic Records, 1910-2010, and of CHRIST’S VENTRILOQUISTS: The Event that Created Christianity.