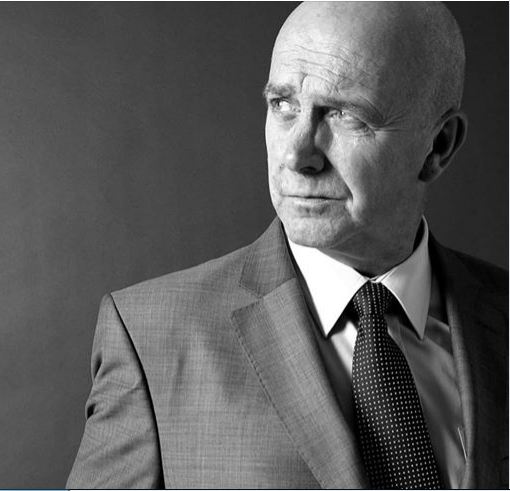 Since 2012, reports Tom Duggan, the U.K government has spent 3.1 billion pounds on Syria, most of which goes to Idlib and the North East, both terrorist-controlled and occupied areas.

He saw the boxes of Western aid and medicines, strewn on the floor, defecated upon, urinated upon, by terrorists before they fled.

He went to villages that western-supported terrorists had ethnically-cleansed. He spoke to women whom the terrorists had raped and sold into sex slavery, one woman whose lips they cut off because she wore too much lipstick.

These terrorists are not moderate. They rape and kill in horrible ways. They light children enslaved in cages on fire. They execute people publicly, hack off their heads with dull blades, run over people’s legs with tanks so they slowly die.

People are starving now. Western-imposed criminal embargoes are killing people regularly, even more so now that the criminal, unilateral Caesar Act is in force.

The UK is guilty of these and so many more war crimes, but so are its allies, including Canada.

Western media won’t interview Duggan, because he tells the truth.

All of these misspent, criminally spent, tax dollars and pounds should be spent on worthy causes, on education and health care, on productive economies.

Duggan implores us all to write to our MPs, to tell the truth.

Ethics 101. Dr. Julie Ponesse, professor of Ethics at the University...