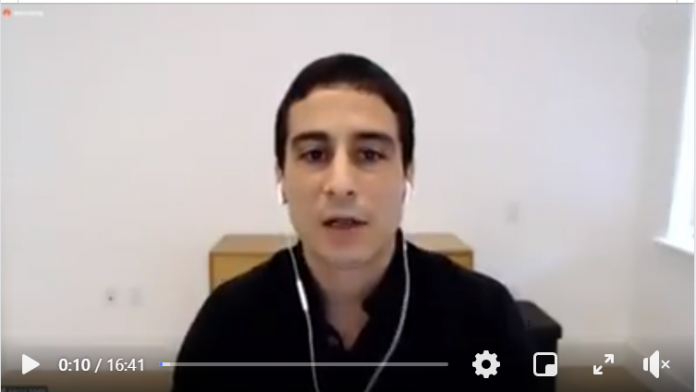 US Journalist Aaron Maté testifies at UN on the OPCW Syria cover-up. At an Arria-Formula Meeting of the United Nations Security Council, Aaron Maté of The Grayzone delivers remarks on the OPCW’s ongoing Syria scandal.

Veteran OPCW inspectors who investigated an alleged chemical attack in Douma, Syria in April 2018 say that their probe was censored and manipulated. Under direct US government pressure, the OPCW concealed evidence that pointed to the incident being staged on the ground, and instead released a report that suggested Syrian government culpability.

The allegation against Syria led to the bombing of Syria by the US, France, and the UK just days after the alleged Douma incident. 29 September 2020.