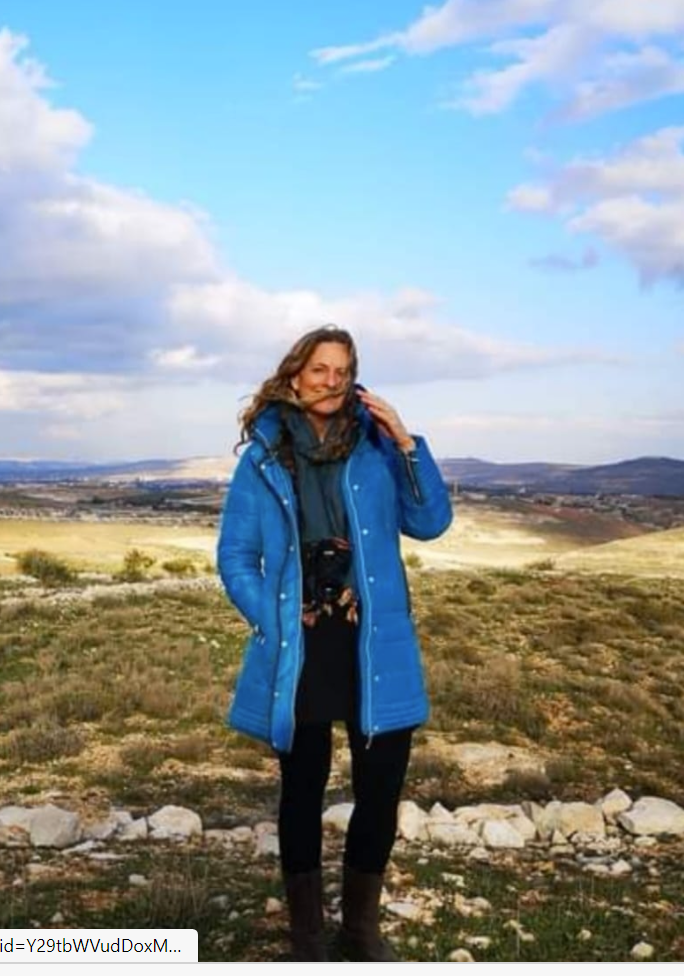 US, UK, EU barbaric sanctions are killing Syrians | The Wall Will Fall

The following is a short five minute paper I presented to the Arab International Forum to lift sanctions against Syria which was held on the 6th May 2021:

In order to review the sanctions against Syria, we must see these sadistic, punitive measures in greater context. We must review US UK and EU neocolonialist foreign policy which invariably leads to conflict and is based on lies, in order to protect their world order which is the oppression and subjugation of sovereign states that do not comply with their need to control global resources.

On that basis the incremental and illegal sanctions now crippling the Syrian economy in its most fragile stage, post war, are an attempt by the US alliance to prevent Syria winning the hybrid war that has been waged against it for ten years and for decades prior to 2011. The latest batch of sanctions under the pretext of the Caesar Law are again based on falsehoods – the Caesar report, the latest in a long line of  manipulated information, commissioned by Qatar who financed terrorism in Syria, to criminalise the Syrian government.

Syria has been the stage upon which a world war is being fought and our global power balance is being re-calibrated as a result – a balance which does not comply with US allied unipolarity. Russia, Iran, China and the non-aligned axis would see a multi-polar world emerge from the ashes of this conflict. Washington clings to the supremacist exceptionalism with which it has dominated the world and any threat to that supremacy must be crushed and destroyed – diplomacy is dead in the West. Politicians, diplomats in the US-aligned sphere have become talking heads for central power policy diktats, there is no anti-war party, there is no “democracy” there is only dictatorship and military aggression either direct or proxy when their demands are not met.

This is the “rules-based international order” that the Biden administration is advocating. It is portrayed as “a shared commitment by all countries to comply with agreed rules”. Of course, what it really means is that Washington will invoke this term when making unilateral demands of or interfering militarily in the affairs of other governments – “The US and aligned nations make the rules, the rest of the world must do as it is ordered or suffer the consequences”

The US has also ensured the erosion and corruption of any effective referee that might impede US hegemony. The UN has been rendered little more than an extension of US cabal power, international law is criminally politicised, global security organisations like the OPCW have been fully absorbed into the US war machine and have now been afforded a mandate to attribute blame – a dangerous development that has potential to bring us to the brink of war against another target nation. “Rules based international order” must be based on trust and the US Coalition is wholly untrustworthy.

Syria has contained international terrorism within its borders for ten years and prevented a global conflict by absorbing the bloodshed and terror on its territory. The sanctions we see being forced upon an already traumatised and exhausted population are also indicative of what will be enforced globally if we do not address what is being done to Syria.

Under Trump, the US distanced itself from the International Criminal Court. Now, under Biden, we see Washington making overtures to the ICC, appearing to offer back channel deals if the ICC will actively pursue a case against the Syrian President and government.

The vindictiveness and savagery of the US alliance-in-decline must not be underestimated. If we do not fight this hybrid war with the same vehemence that we supported the military war against terrorism then we will all face the same fate in the future. Syria is fighting our war, the war of Humanity against what can only be described as pure evil and unless we win this war we all face a future of servitude, fear and oppression under the jack-boot of neoconservative fascism and tyranny. A victory against the enemies of Syria on all battle fronts is a victory for the region and Humanity.

Related: Dr Bouthaina Shaaban’s speech, Political and Media Advisor to the Syrian Presidency – the criminal role of Western media in the destruction of Syria.