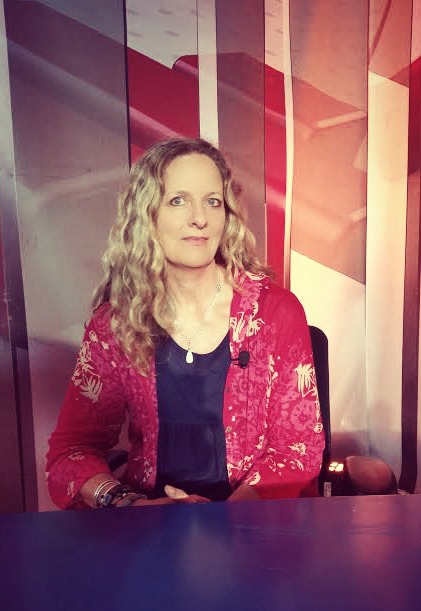 A few days ago I posted a photo of Hisham Kayali – and I described our conversation. Now, I will publish the full unedited speech from this fractured, noble human being because the Syrian people have been systematically edited out of our consciousness by the corporate media – they have been ignored and marginalised because they are the wrong kind of Syrian, even though they are the vast majority who believe in their government and their army over extremist, mass-murdering gangs who would abuse, torture and execute them.

They deserve to be heard and we deserve their anger and their accusations.

After we had finished speaking, Hisham invited me to his house – “please let me know in advance so I can prepare myself” – despite all his rage and confusion, he extended this invitation. This is Syria.

Here is what I wrote immediately after meeting Hisham  in Al Zahraa, Aleppo.

“Sometimes words are not needed here in Syria. The expression in eyes that have seen too much, in faces that have aged prematurely because of the trauma and grief they have reflected. The depth of sorrow, confusion and rage burns any heart that opens itself to the suffering of the Syrian people after nine years of relentless war and death.

Two days ago I visited the house in Al Zahraa district of West Aleppo that was hit by a terrorist missile a few days ago. Many of you will have seen the images of a house burning against the night sky and the later images of a house, collapsed in on itself after the attack.

As we pulled up in the car, a slim middle-aged man was clambering up the rubble to one of the rooms that had been destroyed. He pulled a still-pristine bed-cover out from the dust and brittle remains of the building – clutching it to his chest he descended by the rubble slope, sliding and slipping on his way down.

A friend of his, wearing a fur hat, was standing on the pavement. He seemed in shock, shaken and disbelieving. It turned out that he was a friend of one of the martyrs in this attack, Dr Muhammad Bakro who had been sleeping on the third floor when the rocket hit the building. Another martyr was also dug out from under the crumpled house, Nour Walid Nashed. Two lives snuffed out while they slept through the Syrian Arab Army military campaign that had raged for 3 days, to bring an end to the daily attacks from the armed gangs nesting & prowling in the West Aleppo suburbs.

The first man, Hisham Kayali, came over to me. He was clearly distressed, heartbroken. His eyes were pools of hurt and pain. He started to talk to me, with what little Arabic I understand, I knew he was saying that he considers me a sister in humanity, why would any human being do this, this senseless killing? What had Syria done to anyone, the safest country in the world before 2011, Syria welcomed everyone, why was the world doing this to them?

As he spoke to me, his words contained both anguish and anger. I hear this so often from people suddenly able to express their impotence and rage at what the West has forced them to endure – years of bloodshed and misery. They are reduced to shadows of their former selves by all that they witness and all they have lost.

I filmed him speaking to me and I will be publishing soon but I wanted to share this photo of Hisham – I hope it haunts everyone who believes war will bring peace or that we, in the West, have some kind of monopoly over “humanitarianism” because what we have done to #Syria is a hellish vision of what Humanity should be.”

As Suqaylabiyah: The Syrian Christian Town Near Idlib the West Has...