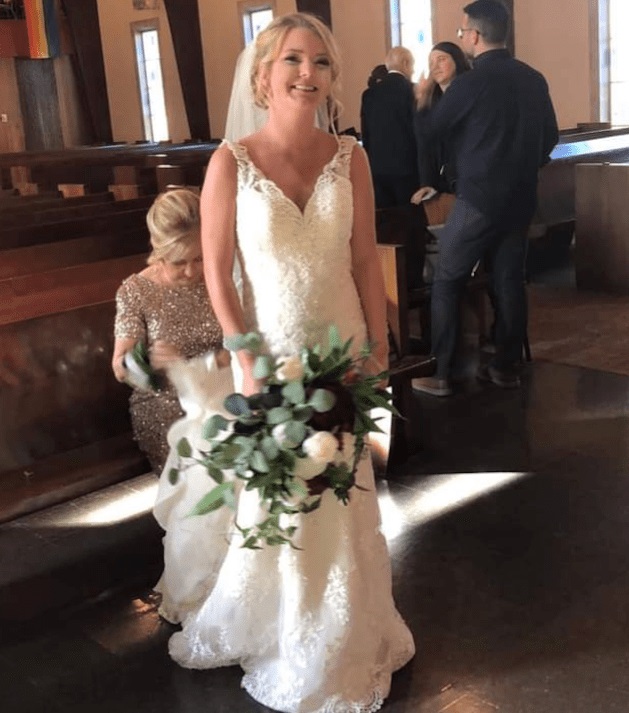 I don’t know if you readers of Health Impact News are getting tired of reading about all these sudden deaths of otherwise healthy people, many of them in the prime of their life, just after receiving one of the experimental COVID “vaccines,” but I know I am sure getting sick of constantly publishing these stories!!

Let’s call them what they truly are. All of these experimental COVID “vaccines” which have been given fast-track emergency use authorization are ILLEGAL!

COVID-19 is biggest medical scandal of our lifetime!

Nobody has to die from COVID-19 because THOUSANDS of doctors across the globe have documented how COVID patients can be 100% cured with either older drugs such as hydroxychloroquine or Ivermectin, or prevented in the first place with proper nutrition and vitamin supplementation such as Vitamin C and Vitamin D.

The new COVID-19 vaccines are a financial windfall for the pharmaceutical industry, but they are unneeded and they are killing and maiming people, and are clearly a far more serious threat to life and death than any “virus.”

The COVID Blog has just highlighted the death of 28-year-old Haley Link Brinkmeyer, who just finished her PhD and got married in 2018 and is now DEAD two days after receiving one of the mRNA experimental COVID injections. 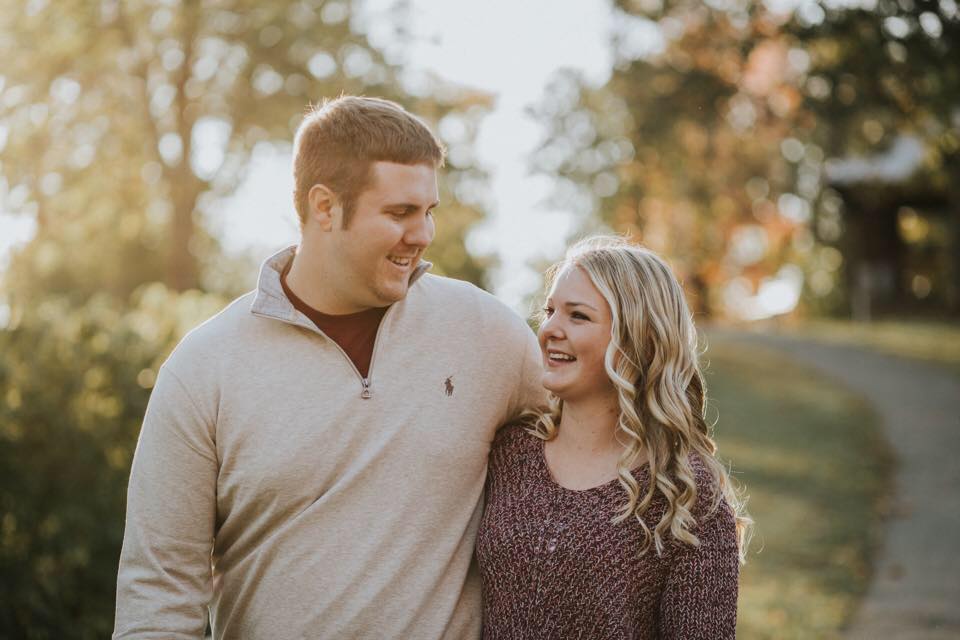 Haley and her husband Evan in 2018, the weekend of their wedding. Photo from Facebook.

EVANSVILLE, INDIANA — Mrs. Haley Link Brinkmeyer received her Ph.D from the University of Evansville in 2018. She married her high school sweetheart, Evan, right around the same time. Haley is now dead because mainstream and social media convinced her that experimental mRNA shots are safe and necessary for the common good.

Mrs. Brinkmeyer received an mRNA shot on or around Tuesday, January 19. It is unclear whether it was the Pfizer/BioNTech or Moderna shot. She died two days later, according to her mother, Shauna O’Neill Link. Mrs. Brinkmeyer’s sudden death shocked everyone in her family, and left her young husband with a void that is unlikely to ever be filled. A heartbroken Shauna did not mince words about her daughter’s death.

Mrs. Brinkmeyer was a physical therapist at North River Health Campus, a senior living community in Evansville. The facility posted photos and a message about “COVID vaccines” on January 20, around the same time Mrs. Brinkmeyer got the shot.

Another criminal pharmaceutical organization, Johnson & Johnson, which has a criminal rap sheet almost as long as Pfizer’s, is set to get FDA emergency use authorization to bring a 3rd experimental COVID vaccine into the market, with another 140 million doses expected to be distributed nationwide by March.

Pfizer, Moderna and Johnson & Johnson execs say they’re working all the angles on increasing COVID-19 vaccine production and expect to amp up weekly deliveries by tens of millions by the end of March.

Pfizer, which has been shipping 4 million to 5 million doses per week, plans to increase that to 13 million a week by mid-March, according to executive testimony planned for Tuesday morning’s hearing before the House Energy and Commerce Committee’s oversight arm.

J&J, which reportedly had just 2 million doses in stock last week, should be able to ship 20 million by March 31—provided it wins FDA authorization as expected, Richard Nettles, M.D., vice president of U.S. medical affairs at Janssen’s infectious diseases and vaccines unit, said in his testimony. The shot is up for an FDA panel review later this week. (Source.)

The pro-vaccine population is still lining up and begging to be injected with these poisons, but the big question now is how are they going to handle the “vaccine hesitant” people who want no part of these eugenic-population-management products?

Doctors Around the World Issue Dire WARNING: DO NOT GET THE COVID VACCINE!!

Whistleblower: 8 of 31 Residents Dead in German Nursing Home After They Were Forcibly Injected with Pfizer Experimental mRNA COVID Shots Against Their Will

Did Larry King Receive an Experimental COVID Shot Just Before His Death?

Louisiana Woman Convulses Uncontrollably after Being Injected with the Experimental Pfizer COVID Shot – “I can’t stand to see my mom this way it makes me want to cry knowing I can’t do anything to help her.”

Is the Tennessee Nurse Who Passed Out on Live Camera After the COVID Vaccine Still Alive?

”those who refuse the truth, will be sent strong delusion, and...