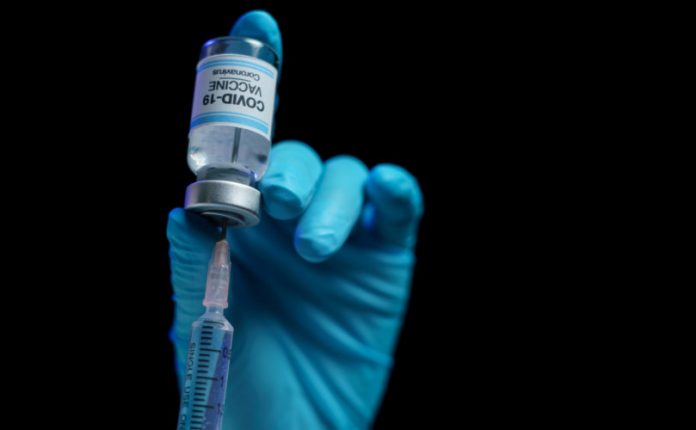 Statistics appear to ‘show us that vaccines are contributing to a rise in cases, hospitalizations and deaths,’ and a specialist added that ‘other diseases and illnesses that have been in remission come back.’

(LifeSiteNews) – Physicians from the Canadian province of Alberta claim their government’s data show COVID jabs cause short-term jumps in cases counts, deaths, and hospitalizations possibly because the “vaccine is causing immunosuppression.”

Dr. Christy Reich, who works as a family doctor, said she shared graphs compiled from Alberta Health Services (AHS) information with a group of doctors who are concerned with jab mandates and safety.

Together, they determined the graphs “were showing an initial spike in COVID cases, hospitalizations and deaths within the first two to three weeks of receiving the first dose of the (COVID-19) vaccination.”

“After the second dose, you see a small initial increase in cases but then an elevation in cases again in two to six months,” said Reich, according to a Western Standard report.

Reich said all members of the doctors’ group came to the “same conclusion” after comparing notes regarding the graphs, which can be viewed on the Alberta government’s COVID statistics page.

Graphs that the doctors discussed were titled “Number of days between first immunization date and COVID-19 diagnosis.”

There was one each for “Total Cases,” “Total Hospitalizations,” and “Total Deaths.” The doctors say all three appear to show a large spike in cases, hospitalizations, and deaths between one to 30 days after a person’s COVID injection dates.

According to the Western Standard, a specialist from the doctors’ group whose name was withheld said directly that the government’s data seem to “show us that vaccines are contributing to a rise in cases, hospitalizations and deaths.”

The specialist added that they are also seeing “other diseases and illnesses that have been in remission come back.”

The specialist said it’s as if the “vaccine is causing immunosuppression.”

“The body is expending so many resources fighting the spike protein (from the COVID-19 vaccine) that the body can’t hold off these other infections or diseases that were in remission,” the specialist said.

According to Reich, it is hard to “say why we are seeing this from the graph” adding it could be that the “vaccine is decreasing people’s immune function and making them more predisposed to catching illnesses or fighting off conditions currently in remission.”

“Or it could be possible that people aren’t being as careful once vaccinated,” Reich said.

The same Western Standard report also said that Lisa Glover, who works for AHS, told them the doctors’ claims are not “supported by scientific research or the global experience of COVID-19.”

However, other Alberta doctors have spoken out regarding the ill effects they have witnessed from the COVID jabs.

Just recently, Alberta physicial Dr. Chris Gordillo talked about the ill effects he has witnessed from the injections.

Also, British Columbia doctor Dr. Daniel Nagase, who has worked in Alberta hospitals, was recently blacklisted by AHS for treating his COVID patients with ivermectin while working at a rural hospital.

Nagase called out potential future cancer cases in kids who might now or in the future be jabbed.

AHS has extended to November 30 a deadline for workers be fully vaccinated with the COVID jabs.  This mandate once it takes effect will impact thousands of nurses and other healthcare workers.

The COVID jab trials have never produced evidence that vaccines stop infection or transmission. They do not even claim to reduce hospitalization, but the measurement of success is in preventing severe symptoms of COVID-19.

All of the COVID jabs are still experimental, with clinical trials not being completed until 2023.

Also, there have been reports of thousands of people who have developed tumors after getting their COVID shots.

The COVID-19 injections approved for emergency use in Canada, including the Pfizer jab for ages 12 and up, all have connections to cells derived from aborted babies.

All four have also been associated with severe side effects such as blood clots, rashes, miscarriages, and even heart attacks in young, healthy men.