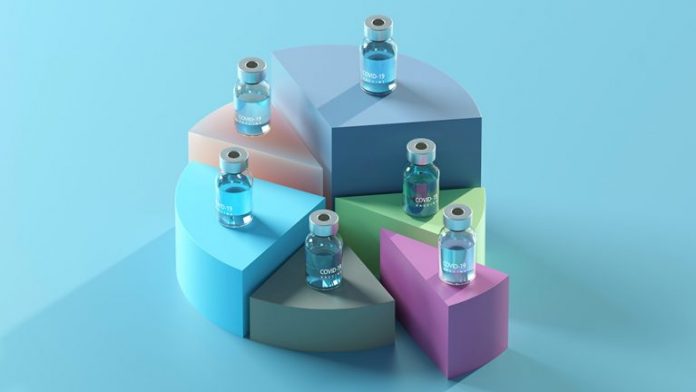 There was a hidden gem in a blog post by Aaron Siri that nobody picked up. It was evidence that vaccinated people are 9X more likely to be admitted to the hospital than unvaccinated.

It is hard to get good, honest data out of hospitals nowadays for some reason. I have no clue as to why that is. You’d think things would be more transparent.

But Aaron Siri discovered someone who convinced their hospital to do something really unusual: track the vaccination status of each admitted patient to the hospital. Tracking was based on whether you got the vaccine or not, not “two weeks after you got the vaccine” which is a major definition difference. In short, honest tracking.

You’ll never guess what happened so I’ll tell you.

Siri wrote on his substack:

A concerned Physician Assistant, Deborah Conrad, convinced her hospital to carefully track the Covid-19 vaccination status of every patient admitted to her hospital.  The result is shocking.

These patients were admitted for a variety of reasons, including but not limited to COVID-19 infections.  Even more troubling is that there were many individuals who were young, many who presented with unusual or unexpected health events, and many who were admitted months after vaccination.

As you might expect, the hospital rewarded Deborah Conrad for her courage and leadership to expose the truth by firing her:

The message is clear: If you speak the truth, you will be pay the price. It is imperative that information that doesn’t align with the “narrative” be suppressed. This is why doctors don’t speak out. And it’s why I had to quit my job in high tech to speak out as well.

But here’s the part Aaron didn’t point out that needs to be stated very clearly:

It is mathematically impossible to get to those numbers any other way. Period. Full stop. This is known as an “inconvenient truth.”

However, it’s important we don’t leap to quick conclusions. A good part of this effect could be due to a greater portion of vaccinated people among the elderly.

I’m in the process of getting a stratification by age to see just how serious this is. They noted in the article, “there were many individuals who were young.” So we’ll see what the data says.

It does seem odd that a retired high tech executive is the one doing this research. I’m just doing it because nobody else is.

You can’t have it both ways

What I find super-interesting is we are led to believe that the hospitals are filled with the unvaccinated. So according to the narrative, the age skew of the vaccinated doesn’t make a difference; it pales in comparison to the risk caused by those who are unvaccinated.

But now, when the evidence goes against them, the narrative changes that the reason there are so many vaccinated is the age skew.

Isn’t that amazing? According to the “experts,” no matter which way the data goes, the unvaccinated are the problem!

This of course is why I don’t trust the medical community or the three letter agencies. I’m more interested in what the data says.

Featured image is from BigPharmaNews.com

The original source of this article is Steve Kirsch’s Newsletter