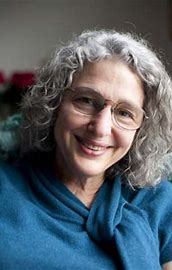 COVID19: Top Yale Professor Says ‘Decisions Not Based On Science’/ By Michael Thau