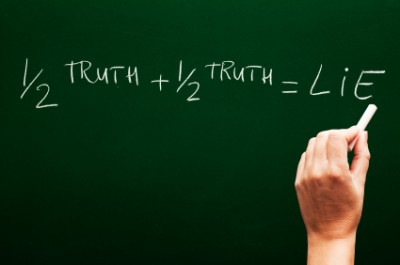 This article was first published by GR in March 2017.

They seek to live happy, secure lives, in which they can thrive and prosper.

NATO terrorists are destroying Syria, and they have been destroying Syria for about six years.  Infrastructure such as schools, hospitals, water supplies, electric plants, roads and bridges have been and continue to be targeted and destroyed.

NATO terrorists deny Syrians safety, and the means to earn a living. They seek the complete destruction of Syria, its history, and its secular identity.

The real, evidence-based account of Syria’s plight is obliterated by the West’s criminal mainstream media complex, which serves as an appendage of the warmongering elites.

Humanitarian Pierre Le Corf demonstrates that the sources for the Western news stories are not only embedded with the terrorists, but that, in some instances, as is the case with the infamous White Helmets, the sources are the terrorists.

Evidence from the liberation of Aleppo reveals that the White Helmets are FSA, that they are al Qaeda/al Nusra, and that they are Daesh/ISIS.

READ MORE:Syria’s Children: “Condemned to Live”, Shackled by the Scars of US-NATO Terrorism

Prof. Tim Anderson compiles the evidence from the above video in the photo montage below.

Western governments have lost their legitimacy.  They do not represent the informed will of the people whom they claim to represent.  They conduct their criminal foreign policy based on a foundation of lies.

The West’s Failed Efforts to Destroy Syria: The Women and Men...