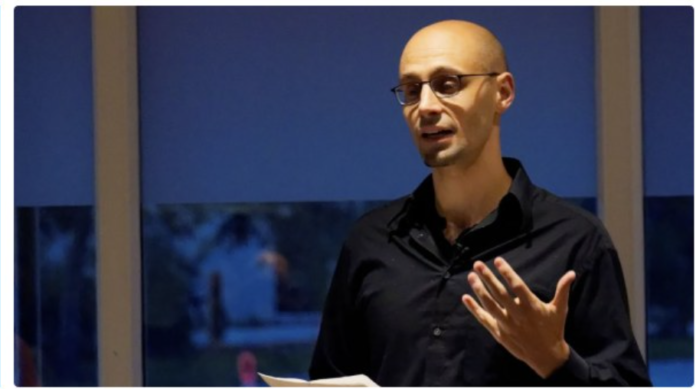 The collective West does not want peace for Ukraine.  Instead it wants war in an unsuccessful bid to “bleed Russia”.

The West was not seeking Peace when it orchestrated the bloody, unconstitutional Maidan coup, ousting  elected President Yanukovych,  who was forced to flee the country. (1)

Neither were the West and its agencies seeking Peace as they empowered nazism since the end of the Second World War where about 27 million Soviets perished in their fight against nazism. (2)

Nor was the West seeking Peace when France and Germany failed to enforce the Minsk Agreements, instead using them as a delay tactic to militarize and arm Ukraine and its nazis.  Angela Merkel (3) and former Ukraine President Pyotr Poroshenk (4) both recently admitted that they used Minsk Accords to “buy time” and to militarize Ukraine to NATO standards.

It is telling too that writer and activist Yves Engler’s queries to Deputy Prime Minister Chrystia Freeland about Canada’s refusal to support negotiations with Russia were met with silence and a forceful ejection from the Rebuild Ukraine venue.

Instead it seems clear that the West seeks to prolong this war “to the last Ukrainian”, to the detriment of Ukraine, but also to the detriment of Europe itself, as it languishes beneath the yoke of US imperialism, at the cost of its own economies and its own independence.

Russia did not choose this war, but it did choose independence and sovereignty from willful Western aggression and unipolar trajectories.