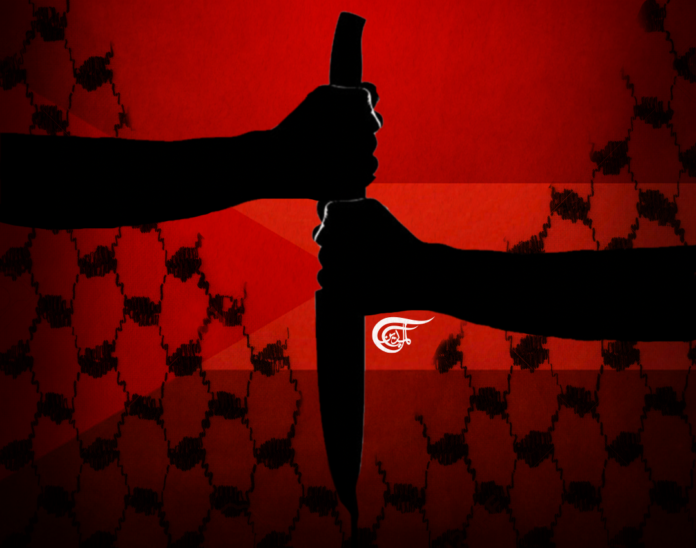 Zionism, a movement of Indo-European lineage

Zionism is a European movement that in 1948 succeeded in imposing a colonial regime in Palestine called “Israel”. The Arabs, from the logic, from the entelechy, saw and felt that this project was impossible, absurd, and even laughable. It was seen as a surrealist project, but today it transcends into hyperrealism.

On the one hand, it is based on the falsification of history, under a fascinating mantle full of epic and epopee, all a charm of pirouettes, not only media, artistic and religious, but also in the intellectual and even academic field, that is, the Jewish People returning to their ancestral land after 2000 years… The Land that God promised to the Jews…

And while part of the world was and still is, under the spell of that mantra and nirvana of sublime love, “Israel”; Zionism founded its colonial regime on the basis of genocidal barbarism against the native Semitic population. Palestine at that time was comprised of 70% of a thriving peasant population, mostly literate and unarmed. A whole mega plan of terror, horror, cruelty, and terror was articulated against the native Palestinian people, who were also under British colonial rule. Explosions in popular markets, destruction of historical archives, destruction of crops, destruction of power plants, poisoning of water, destruction of infrastructures, looting of heritage relics, etc. Macabre massacres from village to village, in order to provoke people to flee and thus forge ethnic cleansing. More than 400 villages were razed to the ground. Palestinian peasants who found human Skulls when plowing the land. Colonial soldiers used to stab pregnant Palestinian women and bet on whether it was a dog or a bitch. Desperate Palestinians would ask for a missing relative and the colonial soldiers would throw an arm or leg of the relative they were looking for. 5% of the native population was killed and 80% were expelled from their homeland, this is known as Al-Nakba.

Fauziah Khalil, a Palestinian peasant survivor of Al-Nakba, my mother, described the cruel genocides by recalling her uncle’s massacre: My uncle Hassan was killed by the colonial Israelis and they found his leg on the roof of the house…

But in the face of this “cannibalism”, a typical aspect of colonialism, the trauma of the native Palestinian people, plus the infinite wound of the rest of the inbreeding, the Arab fraternity, the masterfully disinforming Western propaganda, where the victims become guilty: “Israel” surrounded by enemy Arabs, the anti-Jewish Arabs (although the greatest massacres of Jews and Christians were in Europe and by Europeans).

To hide the colonization of Palestine, the occupiers disguise it as a religious conflict, an ancestral hatred between Jews and Muslims (although the great passages of the history of hatred were Jewish-Christian in the West).

Decades later with the advent of the Internet, a great mass of the world begins to know the tragedy, pain, and trauma of the Palestinian people, but that does not necessarily mean that they know the inhuman colonial features that Palestinians are facing today in the XXI century.

The most despotic tyranny in the world is Saudi Arabia. Petro-tyranny, oil, the resource of contemporary civilization. But more than a tyranny it is a neo-colonial regime (a native caste in imperial service). In reality the Arab-Persian world is politically classified into: 1. Israeli colonialism; 2. Saudi neocolonialism; 3. Arab dictatorships (some pro and anti-imperialist).

The normalization with the colonial regime of “Israel” by some Gulf tyrannies is not entirely new, that was a public secret, but it is the Palestinian leadership itself who officializes this lethal normalization through the Oslo Accords. The years have shown the path to the slaughterhouse of the Palestinian people.

Some neo-colonial Gulf petro-tyrannies, in their betrayal of the Palestinian people, are investing huge money in a new pedagogy, new schooling in favor of Zionist colonialism throughout the Arab world and peoples of Muslim confession.

Some are even promoting Israeli colonialism in Islamic schools, just like the obscurantism of some evangelicals, in which they preach: Whoever does not defend “Israel” will burn in the flames of hell. That is happening today in our XXI century…

At the same time, they see the Iranian government as the enemy of the Arab world and not Israeli colonialism.

But on the other hand, the sadism of Arab public figures in recognizing Israeli colonial expansionist anachronism in the name of peace is abominable. The instrumentalization of peace as a tool for the extermination of the native Arab-Palestinian Semitic people; to disguise this barbarism as something romantic, bohemian, and for peace, is totally sadistic.

Today the Palestinian struggle is in a very difficult reality, but it is in the most difficult moments that Revolutions also emerge. In 1982, the PLO, the Palestine Liberation Organization, fled Lebanon. The PLO was dying in Tunisia, and then the first Intifada flourished and revived the national liberation struggle.

Let’s not get distracted by an attractive, tricky intellectuality that contributes to our Palestinicide. As native people we must abolish colonialism. Zionism lives on the power of ignorance and its sophisticated repression. It has falsified History, the West ignores and fears to address History. Let us not be afraid of Western fear. Let us unearth History in the face of this historicide. Let us liberate the West from its own fear, that goes through the liberation of Palestine. Otherwise, the Palestinicide would continue as well as the concatenated obscurantism, sadistically dressed up as wisdom, humanism and peace…

The Children of Donbass