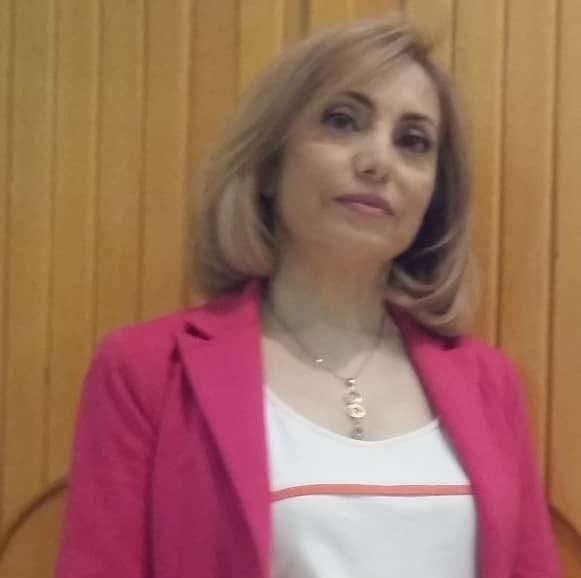 Trivializing the USA illegal criminal coercive measures against Syria to make them seem just against uncompleted buildings and certain individuals is an intentional wicked distraction:
…..
I cannot believe the triviality of those who rule America… they announced new illegal coercive measures against Syria so that Syria succumbs to what I s @r a @e l wants.

New measures against certain buildings in Syria… one of them is a building that is only an empty uncompleted building, Yelbugha, a keleton the consruction of which started 40 years ago and was left uncompleted. The other two are small malls. Other new measures are imposed on the president’s eldest son…Hafez! I DON’T understand… does this mean Hafez cannot go swimming or cannot go to school?

How trivial this can be is based on how credulous the American people are and how much they are ready to shut their eyes, hearts and mind to the truth. Trivializing sanctions to silly measures on buildings and one individual is an intentional distraction from the reality.

Sanctions cover everything in the lives of Syrian people… a means to suffocate them completely to bring them to their knees.

Open your hearts and minds… Syrians are dying due to a war waged by USA and allies for the sake of USA baby ISR@ ael. Dying of covid 19 due to lack of medical supplies and electric power due to USA illegal coercive measures against Syria, due to USA occupation of East Syria and all oil fields, due to burning of wheat fields and looting Syria’s factories, gold, artefacts and natural wealth, and due to the USA continuing to feed the war in Syria by sponsoring terrorists in the north and south of Syria. Sanctions are not affecting those America want to revenge on for their baby… Sanctions are killing Syrian population..

WE WILL NEVER FORGIVE how the future of our children has been destroyed with no way out… USA has not received any refugees from Iraq Libya Yemen and Syria that it destroyed….
USA#syria#sanctions#coercive#measures#

“How come I do not have a father to hug me?”/Commentary...

Western War Against Children In Syria (and beyond)/ Commentary by Vanessa...