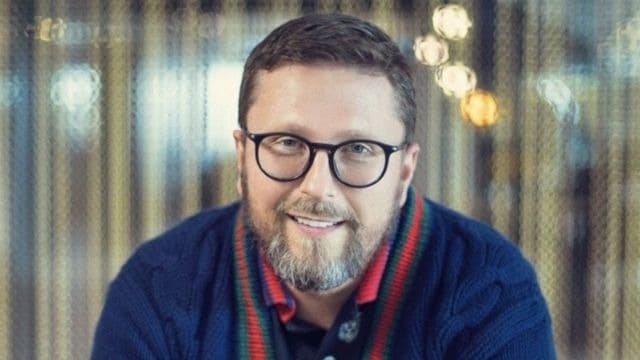 FEARS have been raised for the safety of Ukrainian journalist Anatoly Shariy after he was arrested in Spain at the behest of Kiev’s intelligence services on charges of high treason.

The Security Service of Ukraine (SBU) said that it had conducted a “multilevel special operation” alongside Spanish authorities on Thursday, which has been confirmed by Spanish police.

Mr Shariy was quickly released but has been forced to surrender his passport and remain in Spain. Ukraine has 40 days to apply for his extradition.

He has lived in exile since 2012, first in Lithuania, where he was granted political asylum. However, this was revoked in 2021 and it is believed that he fled to Spain to escape a threat to his life.

Mr Shariy has long been a target for neonazi forces and also for a number of government officials, whom he has accused of corruption in his journalism.

His Shariy Party was one of the 11 opposition organisations banned by presidential decree in March.

Initially a supporter of Ukrainian President Volodomyr Zelensky, Mr Shariy soon became disillusioned, believing that his Servant of the People party had reneged on its promises.

A war of words between them intensified when Mr Shariy claimed in July 2020 that Mr Zelensky had ordered his assassination.

He based this assertion on the testimony of former Azov Battalion soldier Alexander Zoloytkhin, who allegedly told Catalan police during interrogation that top figures in the Zelensky government had instructed him to murder Mr Shariy.

More recently, Mr Shariy has warned of threats to his life by the SBU, which he has compared to Hitler’s SS, accusing spooks of using the war with Russia as a pretext to silence critical voices.

In February last year, he was charged with high treason for spreading “pro-Russian propaganda” but refused to appear for questioning.

Mr Shariy was placed on a national wanted list and the Myrotvorets online database of “enemies of the state” accuses him of violating Ukrainian sovereignty and funding terrorism.