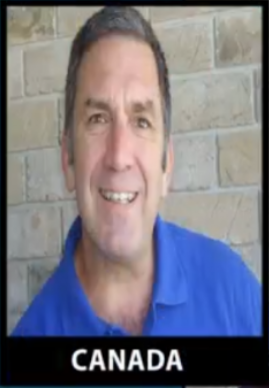 The United States has occupied certain parts of Syrian territory and is stealing and plundering the war-torn country’s national resources, says a political analyst.

Author and political analyst Mark Taliano told Press TV on Saturday that the US had never been invited, nor ever will be invited into Syria, and military American forces occupation and killing of the men, women and children in the country constituted a war crime.

The Canada-based analyst pointed out that the US military had absolutely no legitimacy and legal basis to justify its occupation of Syrian territory.

Taliano pointed out the US forces were “not guarding the oil. They are stealing the oil, looting, plundering. These are war crimes.”

He said that even the al-Qaeda and Daesh were both creations of the US government to push ahead with its imperialistic agenda.

Taliano said both the Republicans and Democrats, who portray themselves to the public as being progressive, were accomplices in this crime and guilty in this regard, adding that the US military was in Syria to “support terrorism and plunder and loot, and destroy the country. That’s what imperialists do.”

Taliano pointed out that the American politicians, who portray themselves to the American public as progressives opposed to the US pursuance of imperialistic crimes across the globe, were delusional.

“Any progressive person who votes for this kind of supreme high criminality is not progressive,” he noted. He said it was high time that Americans break the chains and shackles of delusion and liberate themselves from further ignorance and slavery.

Permanent Warfare and the “War On Terror”

A “Peace Train” is Rolling Through Syria…