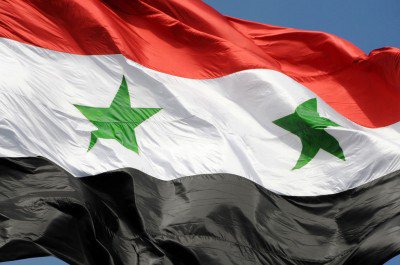 This Syrian child was chained to a window by the Western-backed al-Nusra Front terrorists [Jabhet al-Nusra], after they slaughtered her parents in front of her eyes in Syria’s Der Ezzour province in May 2014.

Basma Qaddour: I do not know her name. Our main concern is that the US and its western and regional allies are supporting terrorists, who have perpetrated brutal massacres against children, women and army personnel in Syria.  We want the whole world to know that the so-called armed “moderate opposition” or rebels – as western media describe them – are al- Nusra Front elements and they change their names every so often to continue their job of destroying Syria and killing its people.  I hope that message is clear.

Russia is in Shock: People are Fleeing from Mobilization and War...