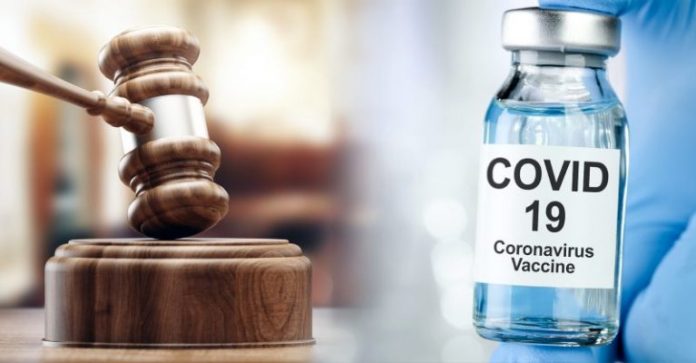 The elected EU Parliament has recently come forward in various Press Conferences and in news articles for the public to understand that the EU is everything but a democracy. Parliament members presented their views, most of them representative for a majority of the EU Parliament, with regard to the Covid measures, i.e. a dictatorship that Europe is following – actually, the path to an outright tyranny, with vaxx passports, or Green Passes, or whatever these discriminatory certificates may be called. They are now depriving unvaccinated people from their right to work, from their right to earn a living, from their possibility to sustain their families.

Can you imagine a Human Rights abuse that knows hardly any precedents since the German Nazi-Government in the 1930s and 40s? It is noticed, but governments just roll over it, always with lies and deceptions, and falsehoods. The EU Parliament speaks out against the EU Commission’s path towards outright tyranny.

Th EU Parliament has been elected by the parliaments and / or people of their respective EU member countries, depending on country-by-country rules. But they have been elected. Whereas, the members of the EU Commission, including the President of the EU Commission, Ursula von der Leyen, has not been elected, as she is a political appointee. As such she must defend and represent a narrative, especially in matters of Covid and the pharma industry, that has nothing to do with the well-being of the People of Europe. To the contrary. It’s a repressive narrative.

She and her unelected Commission colleagues represent the interests of Big Pharma and other influential lobby groups. That is certainly not what the European people wanted, and is not what they would have voted for. And it is not what makes the EU sustainable. To the contrary. The EU risks falling apart.

In a series of recent Press conferences, members of the EU Parliament came forward to speak out. It is important that they have a voice.

And for us, People of Europe, it is important being reminded that the EU is NOT a democratic organism, all to the contrary. We must change that. Or if it is not possible, then there is only one way forward, exiting this undemocratic unit and become again what we were before the EU, i.e. some 20 years ago – a Europe of sovereign independent countries, with diplomatic and trade relations among our nations – but not obedient to a dictatorship, calling the shots on our monetary systems and on our freedom.

Being a Guinea Pig for Big Pharma et al. Will Not...