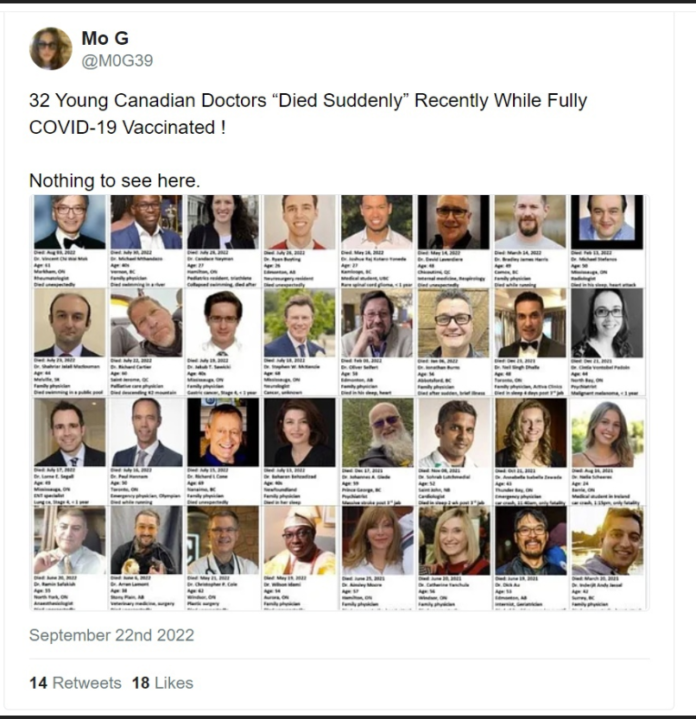 The West, led by Washington is leading a “long war” (1) against humanity. It is global. The war is even extending to local populations. Some call it internal colonialism, neoliberalism, eugenics (2). It is all three. The jabs kill and the “controllers” know it.

In Syria and beyond the Western miitary -intelligence operations support the terrorists — al Qaeda and ISIS — to destroy and balkanize, even as they claim to be combatting terrorism. The West claims to wage a War on Terror while in fact supporting all the terrorists.

Now Washington and allies are using Ukraine to directly attack Russia and Russians. If Washington succeeds, Russia will be destroyed. China is also slated for destruction.

This “long war” is a global cancer killing millions. And it isn’t over.

Part of the war involves “information war” where mainstream everything is a Lie. Mainstream media has never been worse. It consists of criminal war propaganda and little else.

If you want the truth, you have to seek out certain independent sources (ie Eva Bartlett) and non-mainstream books (ie Global Research) but the truth is increasingly censored and buried. Eva is on a kill list (3), and she has plenty of company.

My predictions on what will happen next? Russia will win and the world will become increasingly multipolar. How many will be killed or die in the interim, I do not know.

Humanity tends to embrace ignorance over truth, and this will prolong the disaster.

Will multi-polar orientations and an awakening bring down the globalists? I don’t know. I somehow doubt it. If enough of us say NO we can help.

The New World Order is a world of eugenics, lies, and further enslavement.