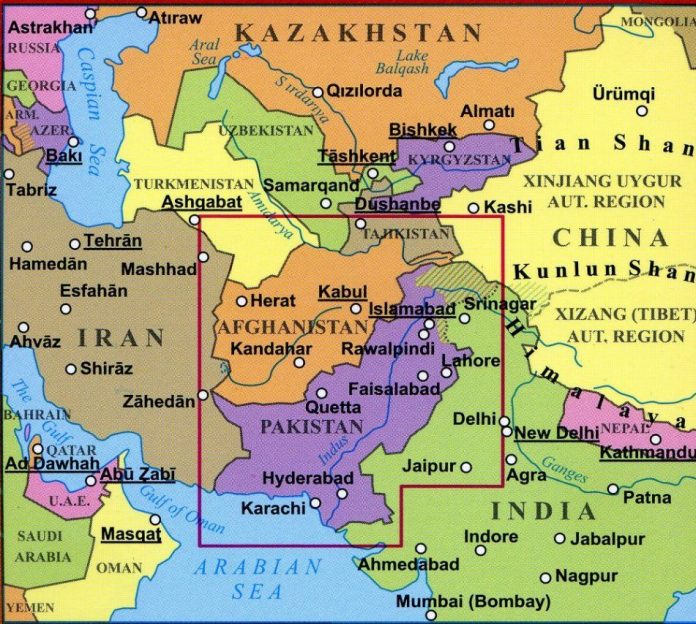 Letters to the Editor,

Your editorial discusses the “important unfinished business” of rescuing Afghan translators from the wrath of Taliban forces rapidly sweeping across that ill-starred country.

I suggest the real unfinished business is to properly assess Canada’s Afghan involvement in order to avoid such dismal failures in the future. After 12 long years, what did we accomplish?

At least 125,000 Afghans lost their lives, five million more were driven from their country to find their way elsewhere in the world as refugees. Two million more are internally displaced. Over the 20 years of war, Afghanistan became one of the poorest countries of the world, with women’s incomes and social participation falling to all-time lows. One-hundred and sixty five Canadian soldiers and diplomats sacrificed their lives, with many more injured or burdened with the lifetime consequences of PTSD. Canadian democracy itself was damaged by Stephen Harper’s cynical proroguing of Parliament to dodge the matter of torture and abuse of Afghan detainees and the Canadian people were robbed of an eye-watering $18 billion, itself a conservative figure, better spent improving Canadian lives at home.

It’s clear that Canada’s membership in NATO exposes us to continued risk of further disastrous wars and, in the interest of domestic and global peace, we must exit that obsolete institution, which has more to do with the ugly projection of U.S. imperial power than the safety and defence of the people of Canada.