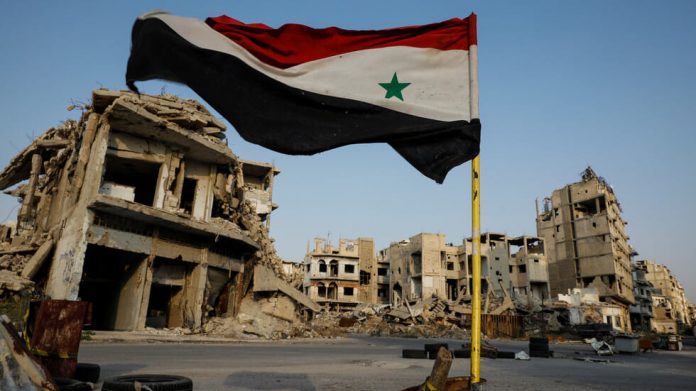 By the end of the eighth year of war on/ in Syria, economic losses had exceeded an estimated $442 billion.

The value of physical capital destruction at $117.7 billion and the loss in gross domestic product (GDP) at $324.5 billion, thus placing the macroeconomic cost of conflict at about $442.2 billion.

5.6 million people were registered as refugees and 6.4 million as internally displaced.

11.7 million were still in need of at least one form of humanitarian assistance.