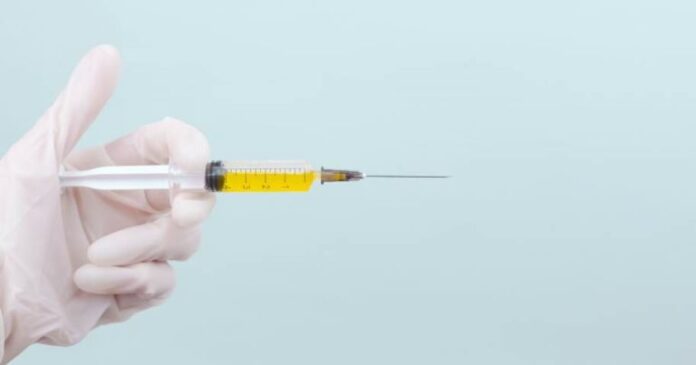 In yet another absolute bombshell revelation the government of Alberta, Canada exposed itself this week when it accidentally published damning evidence that exposes how the public health authorities have been manipulating the Covid-19 statistics.

After seemingly realizing what it had just done, the corrupt Canadian province quickly scrambled to delete the incriminating data off their website, but, thanks to internet sleuths like Twitter user Metatron – and his substack post, we have the receipts.

According to its latest Covid-19 update, the Alberta Government admitted to following the fraudulent standard that was in use by vaccine manufacturers during clinical trials – which is to ignore the adverse outcomes, including Covid infection, hospitalizations, and deaths, for fourteen days after vaccine administration – no matter how many doses they have had.

But instead of just ignoring the cases like the vaccine manufacturers, the corrupt Alberta government has been lumping them in with the unvaxxed.

In other words, anyone who was infected – was hospitalized – or even died, in the two weeks following their first, second, or even THIRD dose would be recorded as an unvaccinated case.

And now, thanks to the now-deleted data, we can tell exactly how many cases have been fraudulently manipulated by inadvertently including the time from dose to infection for each of the events – and as it turns out, over half of the vaccinated deaths were added to the unvaccinated.

THanks to Substack author Metatron for exposing this information.

As illustrated in the chart below, almost 56% of ‘recorded’ Covid-related deaths among the vaccinated occurred within 14 days of vaccination – and almost 90% within 45 days, which is noteworthy because that is what’s claimed to be the timeframe of the vaccine’s effectiveness.

And another illustrated by the number of deaths.

As for hospitalizations, the numbers aren’t that much better. Almost half of the severe cases among the vaccinated happened within the two-week window, meaning they were tallied as unvaccinated in the official record.

80% of which occurred within the first 45 days post-vaccination.

And again in total case numbers.

However, the percentage occurring in the first two weeks was lower than hospitalizations and deaths, checking in at 40% – which seemingly contradicts the approved narrative that the vaccines are extremely effective at preventing severe cases as opposed to mild ones.

Even if you cede the fact that the prioritizing of the sick and elderly in the beginning is a contributing factor to the heightened deaths over hospitalizations, and subsequent hospitalizations over cases, the experimental vaccine doesn’t seem to have done much at all to protect those people, as Metatron points out in his Substack thread:

“I guess it could be possible that the excess hospitalizations over cases and deaths over hospitalizations could be subject to prioritization of the sick but I don’t think it really matters. It’s the sick that needed protection anyway, not the healthy! And if it didn’t improve [the] outcome for the sick then what exactly is the point??”

It has long been assumed that the US and others around the world have been fudging the data just like the Canadian Government has been doing. If this is the case, it is yet another evil human rights violation to add to the docket in the Nuremberg 2.0 trials.

Dr. Gilani and Vaccine Choice Canada on the Fraud and Crimes...