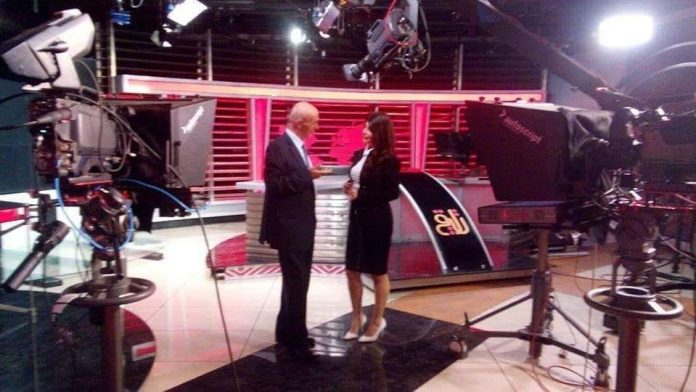 After almost a decade of a war ,that Syria never wanted ,a war that was forced upon a peaceful people of Syria by outside forces .
They are now suffering inhuman sanctions ,for what ,
Defending there homeland from foreign- backed terrorists .
I watch daily as people try to cope with inflation and lack of supplies ,as I walk the streets I witness ghosts pale-faced people with sunken eyes, people losing weight, restaurants, gyms and other leisure outlets closing on a daily basis .
No money to spend on social activities,just the bare essentials,food utilities and a roof over your head. And some can’t even manage that.
There’s a major disaster hitting Syria and it’s man-made .
Made in Europe and the USA

Created by politicians who have never seen the ravarges of war or witnessed people starving to death. If only they could see what I see.
Children crying because of empty stomachs, mothers and fathers trying hard to find the next meal for the family.
With lack of money, crime is on the increase , another worry for families .
Kidnapping, abduction, rape, murder and corruption are prevalent .

Men (terrorists) who have lived by the gun,
whose income from the west has dried up, are now operating in small groups. Children, women and homes are no longer safe,
all due to the inhumane actions of Western politicians,
spiteful political leaders we who are vengeful because they could not win a war .
A peaceful nation that is being persecuted for defending itself against outside aggression .
And it will only get worse .

Along with crime will come corruption, as peoples’ choices diminish, as money savings and finances dry up ,banks will make money by charging more for services at the peoples’ expense.
The rich will get richer and the poor will become more impoverished, a vicious circle with no end in sight due to sanctions .

Helga Larouche and the War on Syria